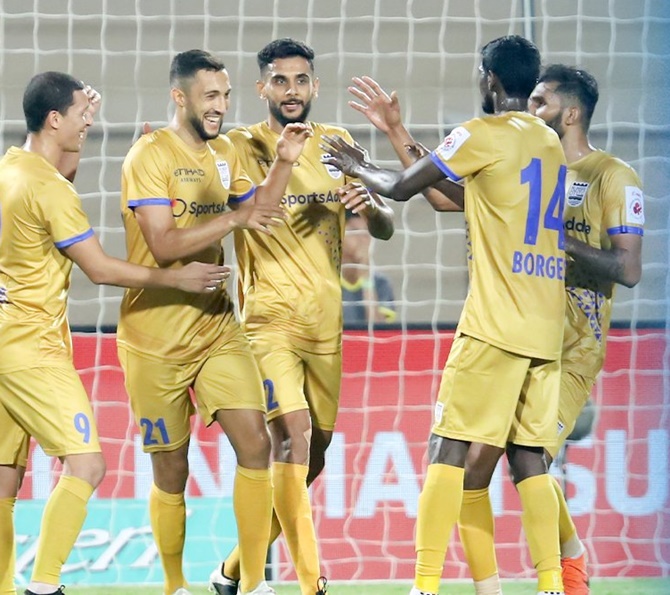 IMAGE: Mumbai City FC players congratulate Mohamed Larbi (No. 21) as they celebrate his goal during the ISL match against Hyderabad FC on Friday. Photograph: ISL/Twitter

Marko Stankovic scored a late penalty as Hyderabad FC held Mumbai City FC to a 1-1 draw in an enthralling Hero Indian Super League match, at the GMC Balayogi stadium in Hyderabad, on Friday.

In a game that was closely contested in midfield, a Mohamed Larbi (43rd minute) spot-kick seemed to have given Mumbai City all three points. But an injury-time penalty from Stankovic (90+4th) ensured Hyderabad salvaged a point at home.

The draw meant Mumbai failed to leapfrog Odisha FC and remained in fifth spot with 20 points from 14 matches. The hosts remain bottom of the table with six points.

Mumbai have used their flanks to good effect this season and the trend continued as they threatened early. Hyderabad countered by making use of the spaces vacated by Mumbai's wide players.

Mumbai's Serge Kevyn and Hyderabad's Asish Rai both served dangerous crosses into the box which the defences had to deal with.

Hyderabad ‘keeper Laxmikant Kattimani, whose last outing was a forgettable one, did well when called into action in the 19th minute. Amini Chermiti sent Diego Carlos in behind the defence with a well-timed pass and the Brazilian was denied a goal by the Goan custodian from a one-on-one situation.

The opening goal came after Nikhil Poojary handled the ball inside the box in an attempt to halt Kevyn's run into the box, forcing the referee to point to the spot. Larbi stepped up and placed the ball into the bottom right corner.

Hyderabad struggled to test Amrinder Singh after the break as well.

The hosts had a couple of chances to equalise after the hour mark. Mathew Kilgallon's powerful header from a corner-kick flew inches wide of the frame of the goal.

With a quarter of the game left, he sent another header wide from a similar corner delivery. At the other end, Carlos made a dangerous run down the wings and sent in a good cross into the box but Adil Khan's last-ditch interception denied Kevyn from getting Mumbai their second goal.

Just when it looked like Mumbai would secure full points from the game, a foul by Pratik Chaudhari on Bobo inside the box right at the end allowed Stankovic to equalise from the spot. 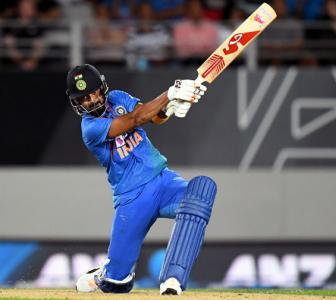 Why Rahul is relishing 'keeper-batsman role 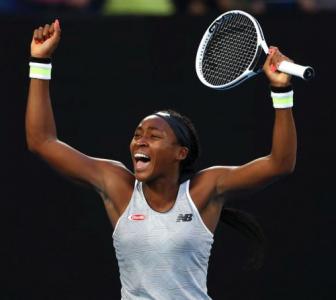 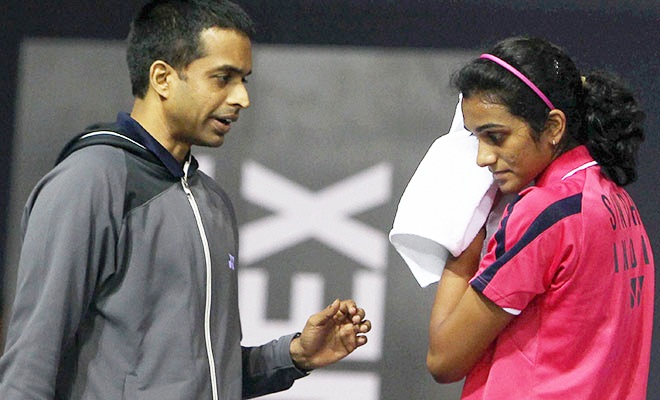 Will Sindhu 'sort out' her game before Tokyo Olympics? 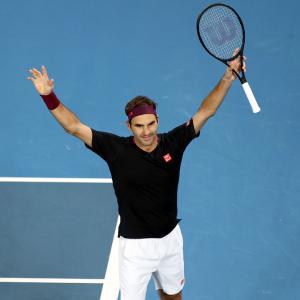