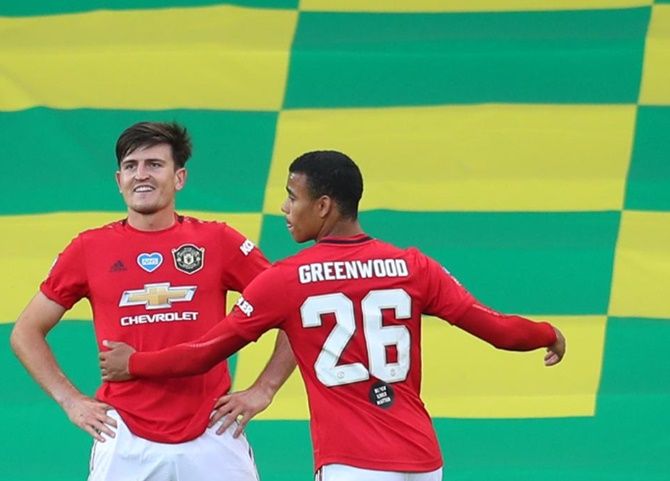 Captain Harry Maguire fired Manchester United into the semi-finals of the FA Cup with a winner deep into extra-time against 10-man Norwich City at Carrow Road on Saturday.

The game looked to be heading for a penalty shoot-out after Norwich, who had Timm Klose sent off in the 89th minute, defended superbly against constant pressure from Ole Gunnar Solskjaer’s side before Maguire’s goal two minutes from the end.

The win extends United’s unbeaten run in all competitions to 14 matches and secures a 30th appearance in the last four of the FA Cup for the club.

“But I am delighted we are into the last four and it was a good workout, we got some minutes for a lot of players. We are through and that is what counts in the Cup,” said the Norwegian.

Solskjaer made eight changes from the team which beat Sheffield United 3-0 in the Premier League on Wednesday, with a number of squad players given a start.

After a low-key first half, United went ahead in the 51st minute when Juan Mata flicked on a cross from Luke Shaw and Nigerian striker Odion Ighalo did well to hook the falling ball home.

But Norwich stuck at their task and drew level through a sweetly struck long-range drive from Todd Cantwell, the winger drilling into the bottom corner from 25 yards out with 15 minutes remaining.

Solskjaer threw on Paul Pogba and Nemanja Matic as United looked to avoid extra-time and the momentum shifted back to his side when Norwich defender Klose was sent off for pulling down Ighalo on the edge of the box in the 89th minute.

It was one-way traffic in extra-time but Norwich’s massed defence kept United at bay with keeper Tim Krul doing well to keep out a goalbound header from Maguire at the start of the second period.

But with Norwich agonisingly close to the shoot-out, Maguire was able to strike a loose ball after a scramble in the box.

© Copyright 2023 Reuters Limited. All rights reserved. Republication or redistribution of Reuters content, including by framing or similar means, is expressly prohibited without the prior written consent of Reuters. Reuters shall not be liable for any errors or delays in the content, or for any actions taken in reliance thereon.
Related News: Norwich, Harry Maguire, Timm Klose, Gunnar Solskjaer, Odion Ighalo
COMMENT
Print this article 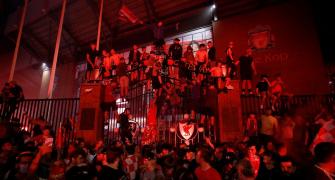 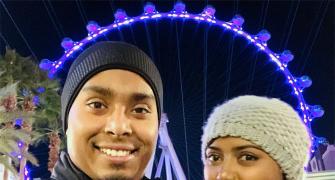 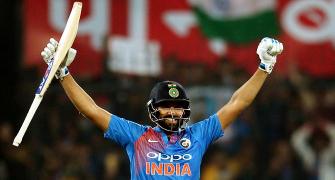 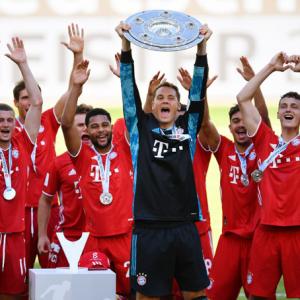 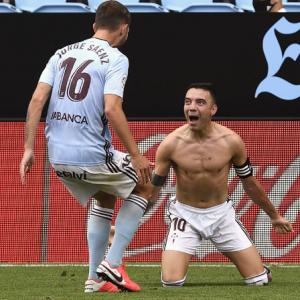