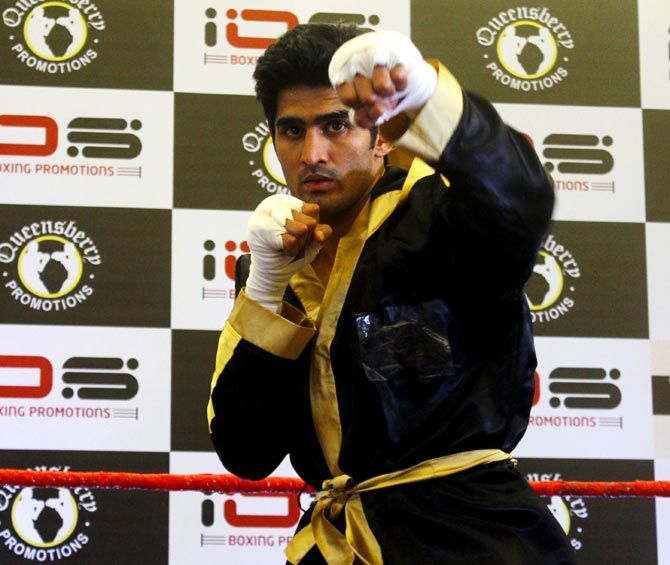 Seasoned Indian boxers Vijender Singh and Manoj Kumar have stepped forward to raise funds for Asian Games gold-winning former pugilist Dingko Singh, who is battling liver cancer and will be flown to the national capital on April 25 for radiation therapy.

The duo and some other boxers and coaches have connected over a WhatsApp group to raise over ₹ 1 lakh, transferred directly to Dingko's account through online payment modes.

"We have a Whatsapp group, hum mein hai dum, Manoj posted about Dingko on it. We got his bank details and all of us have been chipping in with whatever we can manage," Vijender, who now plies his trade in the professional circuit, said.

The 'mission' started on Tuesday evening once Dingko's bank details were established. The contributions have ranged from ₹ 1,000 to ₹ 25,000 so far and are still coming in.

"Dingko is a hero, an icon for us. We had to come forward because every boxer deserves that his community comes to his aid at the hour of need," he added.

Dingko was due to be in Delhi a fortnight back for therapy but he could not make the trip from his home in Imphal due to the lockdown to contain the dreaded COVID-19 pandemic.

However, given the seriousness of his condition, the Boxing Federation of India (BFI) has arranged for him to be flown here for treatment on an air ambulance.

Manoj, who has two CWG medals to his credit, said he saw it as his duty to be there for a fellow pugilist.

"It was our duty. No matter how small the contribution, every bit of it counts in the end. As fellow boxers, we have to be there for him," he said. 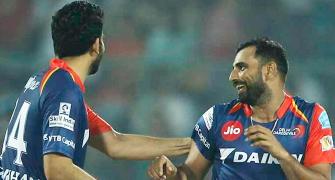 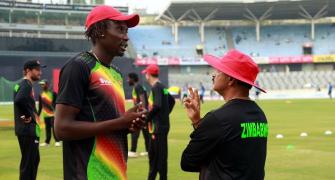 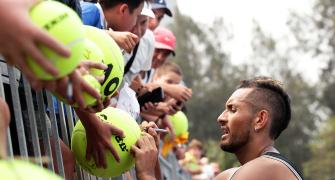 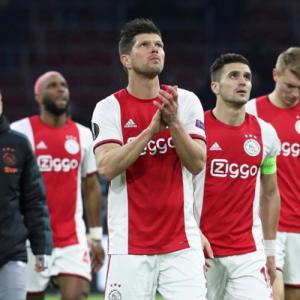 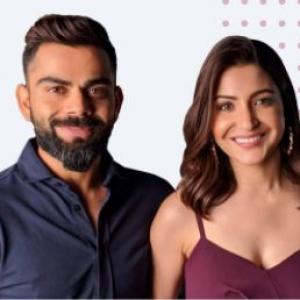 COVID-19 crisis has made us more compassionate: Kohli