The All India ANna Dravida MUnnetra Kazhagam government in Tamil Nadu on Sunday decided to recommend to the state governor Banwarilal Purohit, the release of all seven life convicts in the Rajiv Gandhi assassination case. 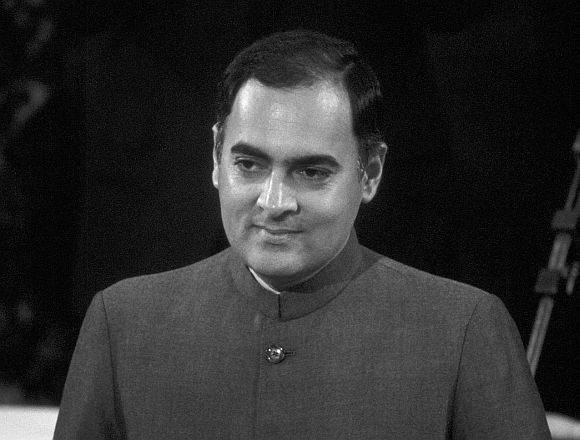 A resolution to this effect was adopted at the state cabinet which met in Chennai under Chief Minister K Palaniswami's leadership, Fisheries Minister D Jayakumar told reporters.

The moves comes days after the Supreme Court asked the Tamil Nadu governor to consider the mercy petition of Perarivalan seeking remission or pardon under Article 161 of the Constitution and disposed of the Centre's petition opposing Tamil Nadu government's earlier proposal for the release of the convicts.

Though the apex court had asked the governor to consider the plea of Perarivalan, the government decided to recommend setting free all others also as they had also petitioned seeking premature release, he said.

The cabinet resolution will be sent to the governor "immediately," he said.

Former prime minister Rajiv Gandhi was assassinated on May 21, 1991 at Sriperumbudur near Chennai by an Liberation Tigers of Tamil Eelam woman suicide bomber, Dhanu, at an election rally.

Fourteen others, including Dhanu herself, were also killed. 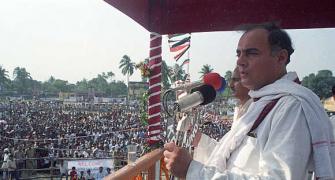 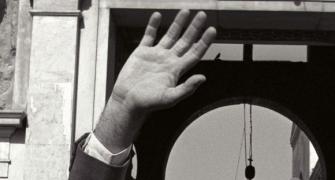 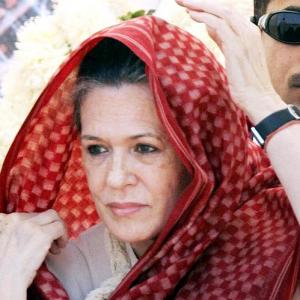 'I didn't stop crying for two days after Rajiv's assassination'