Dismissed police officer Sachin Waze on Tuesday told an inquiry commission that the time he spent in the National Investigation Agency's custody following arrest in the Antilia bomb scare case was the 'most traumatic time' of his life, and claimed he had signed various documents 'under duress.' An explosives-laden SUV was found near industrialist Mukesh Ambani's residence 'Antilia' in south Mumbai in Februrary this year.

Later, businessman Mansukh Hiran, who was in possession of the SUV, was found dead in a creek at Mumbra in neighbouring Thane district.

In March, Waze, who was then serving as the assistant police inspector, was arrested by the NIA for his alleged role in the case and was later dismissed from service.

Responding to a question by Anil Deshmukh's lawyer Anita Castellino on whether there was any kind of pressure or uncomfortable situation when he was in the NIA's custody, Waze said, "Yes, of course."

"It was the most traumatic time in my life" he said.

To another query, Waze said in those 28 days (time spent in the central agency's custody), only the NIA was causing 'harassment and humiliation' to him.

"I say the trauma is still there," he added.

Waze also claimed that he had signed various documents 'under duress of the NIA authorities.'

He further said his request for furnishing him a copy of documents and the panchnama were denied by the NIA court.

Waze's cross-examination will continue on Wednesday.

The single-member commission of Justice Chandiwal (retired) was formed by the Maharashtra government in March this year to probe the allegations levelled against Deshmukh by Param Bir Singh.

Singh, who was transferred from the post of Mumbai police commissioner in March in the aftermath of the Antilia bomb scare episode, had alleged that Deshmukh asked police officers to collect Rs 100 crore a month from bars and restaurants in the city.

The Central Bureau of Investigation and the Enforcement Directorate are also probing the allegations made against Deshmukh by the senior IPS officer. 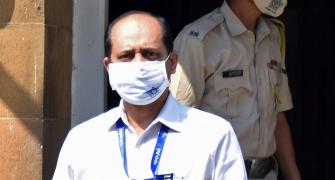 'What makes Waze so important to the powers that be?' 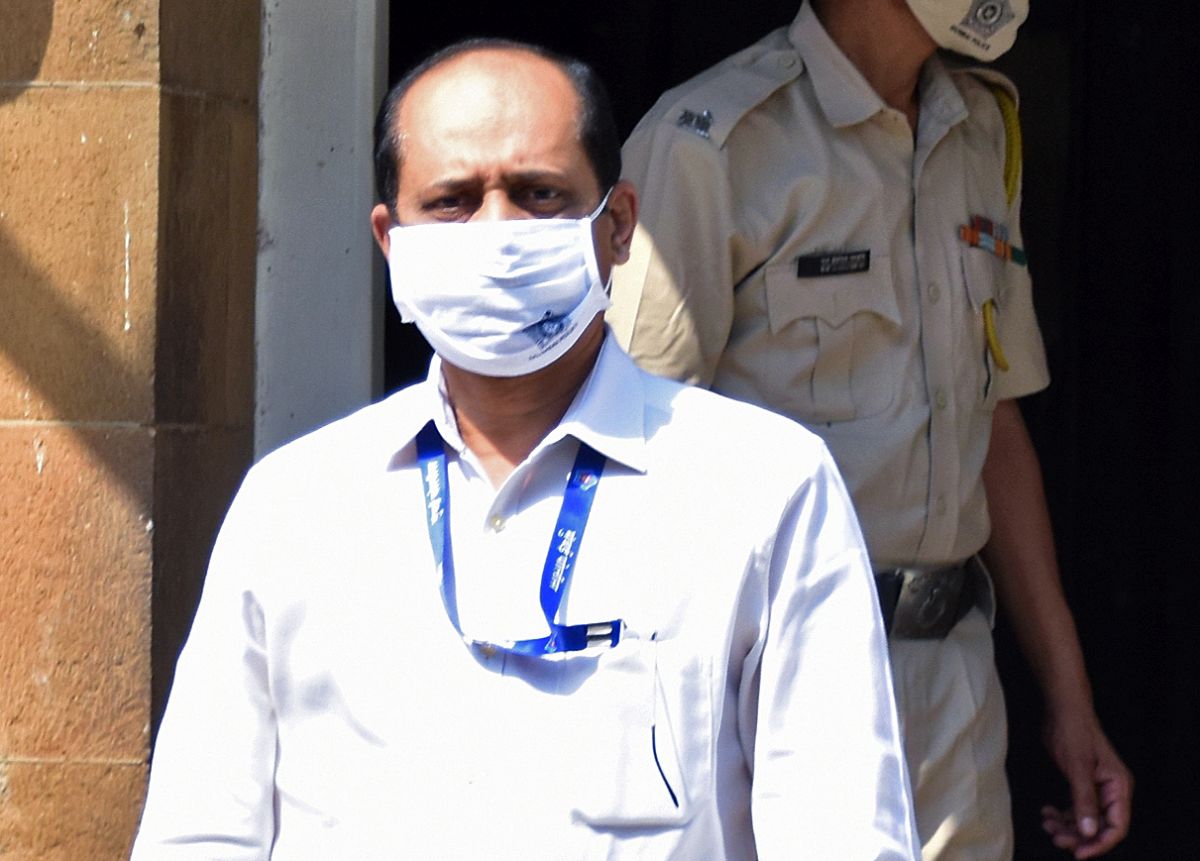 Don't want to be 'another Stan Swamy': Waze to court

Was Sachin Waze in PPE suit at Antilia?