Mercury stays above freezing point in most parts of Kashmir 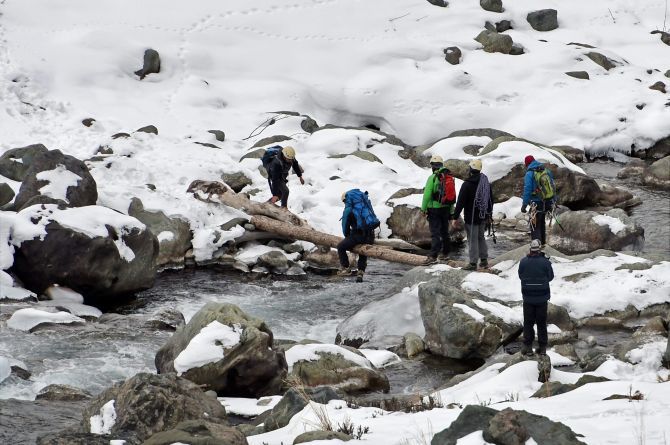 Mercury stayed above the freezing point across Kashmir, barring Gulmarg and Pahalgam towns, while the weather is expected to remain mainly dry for the next few days.

Pahalgam witnessed light rainfall during the night and the mercury there settled at -3.5°C against the previous night’s 0°C, an official of the Meteorological Department said.

He said the mercury in the famous ski resort of Gulmarg in north Kashmir also dropped from the previous night’s low of minus -5.8°C to settle at -8°C.

The official said the two tourist resorts were the only recorded places in the Valley where the mercury was below the freezing point. At all the other places, the minimum temperature stayed above zero degrees.

He said mercury in Srinagar increased by over two notches to settle at a low of 2.9°C.

The city had recorded the minimum of 0.8°C on Monday night.

The official said the mercury also increased in the towns of Qazigund, Kupwara and Kokernag as they registered the low of 3.2°C, 0.8°C and 2.4°C, respectively.

Leh, in the frontier region of Ladakh, recorded a low of -9.3°C, a decrease of four degrees from the previous night’s -5.2°C.

The nearby Kargil town also registered a decrease of over four notches in the minimum temperature which settled at -10°C compared to -5.6°C on Monday night, the official said.

Kashmir is in the midst of the 40-day-long harshest phase of winter, which began on December 21 and will continue till the end of this month.

Known as Chilai-Kalan in local parlance, the chances of snowfall are the highest during this period.

The MET Office has said the weather would remain mostly dry over the week ahead.

However, there is slight possibility of isolated rainfall or snowfall on Friday. 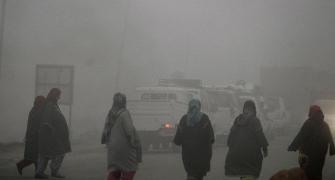 It's already freezing in Kashmir 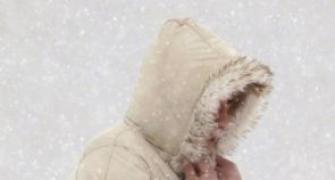 Mercury rises as Kashmir gets a pleasant start to 2016 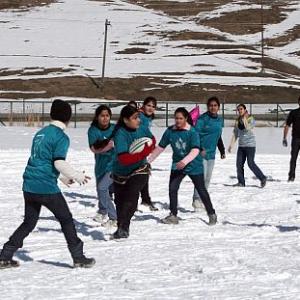