Review of the Indian Army's preparedness on the China front, progress of infrastructure development along the Line of Actual Control in Ladakh, Sikkim and Arunachal Pradesh are on top of the agenda of the Indian Army top brass as it began a week-long conclave in New Delhi on Monday.

Over the past two years, the Army has raised two new mountain divisions (close to 40,000 soldiers) in India's north-east and deployed them in East and West Arunachal Pradesh to augment the existing strength along the China frontier. According to sources, all existing vacancies for officers in these two divisions have finally been filled. The task of building new cantonments, refurbishing of old locations and all other related infrastructure meant for new brigades and battalions posted under these two divisions, has also been completed.

The next step, according to sources, is to build and upgrade infrastructure at Panagarh in West Bengal which  has been selected as the headquarter of the proposed Mountain Strike Corps that India is planning to raise in the next five years. So far the Indian Army has three strike formations -- 1, 2 and 21 Corps -- all predominantly armoured and mechanised formations designed to launch a rapid offensive against Pakistan. There is so far no offensive formation against China.

The Indian Air Force is also planning to base some of its the newly-acquired C-130J medium lift transport aircraft at Panagarh to boost the combat lift capability of the Indian Army.

In Ladakh, one more brigade has been inducted of late in addition to the 70 Brigade which was re-inducted in Demochok, Eastern Ladakh area, in 2009 to start building up forces in the area.

However, the top brass is likely to view with concern the lack of relative progress in building and maintaining vital roads both in Ladakh and Arunachal Pradesh. Although the Border Roads Organisation is entrusted with this job, various factors -- lack of speedy environmental and sate government clearances, friction between Army and civilian officers of the BRO, adverse weather conditions and lack of skilled contractors -- has impeded satisfactory progress in building all-weather roads in these border areas.

Among other vital issues that the Army commanders will discuss include welfare measures for ex-servicemen, steps taken to attract young men and women into the Army, and reviewing the pace of modernisation and acquisition for the 1.1 million strong Army which has over 40 per cent of its arms and equipment veering towards obsolescence.

The Army commanders will also consider the officers commissioned in 1981(currently brigadiers) for promotion to the next rank (major general).

RS Chauhan in New Delhi
SHARE THIS STORY
Print this article
Hillary may run for President in 2016, hints Bill Clinton
Child taken away from Indian parents in UK 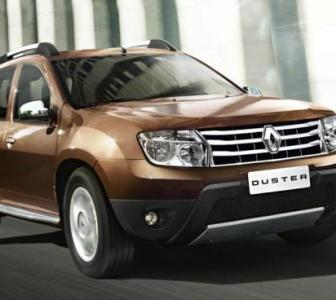 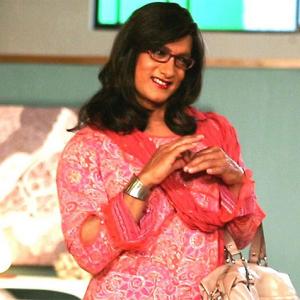