News
Business
Movies
Sports
Cricket
Get Ahead
Money Tips
Shopping
Sign in  |  Create a Rediffmail account
Rediff.com  » News » At this museum you can touch the Mona Lisa

At this museum you can touch the Mona Lisa 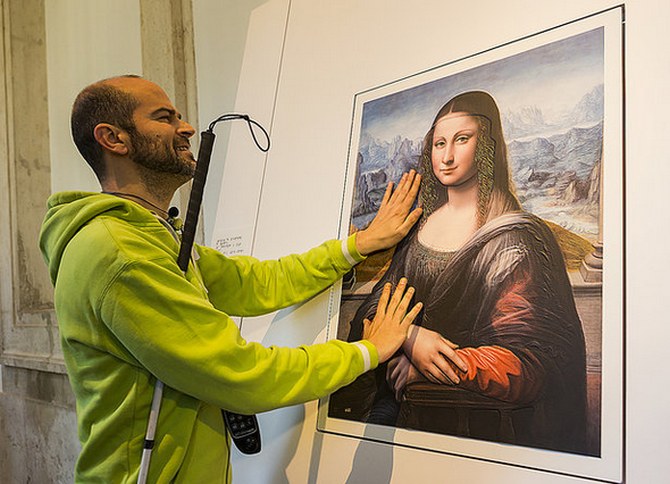 A blind visitor to Spain's Prado Museum runs his fingers across a 3-D copy of the Mona Lisa, painted by an apprentice to Leonardo da Vinci. Photograph: Ignacio Hernando Rodriguez/Courtesy of Prado Museum

Yes, this section in the museum does not have a sign that says ‘Don’t touch the art work’

The PradoMuseum in Spain’s Central Madrid has launched its first initiative focussed on visually impaired visitors based on innovation and technology. 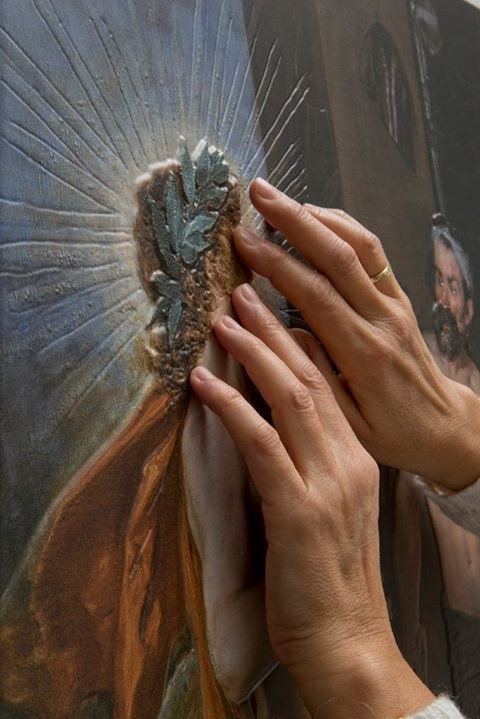 The exhibition Will be open until June 28 in the North Gallery of the ground floor of the museum. Photograph: Ignacio Hernando Rodriguez/Courtesy of Prado Museum

As a result of this project, six works representative of different pictorial genres to be found in the Museum’s collections can now be touched. 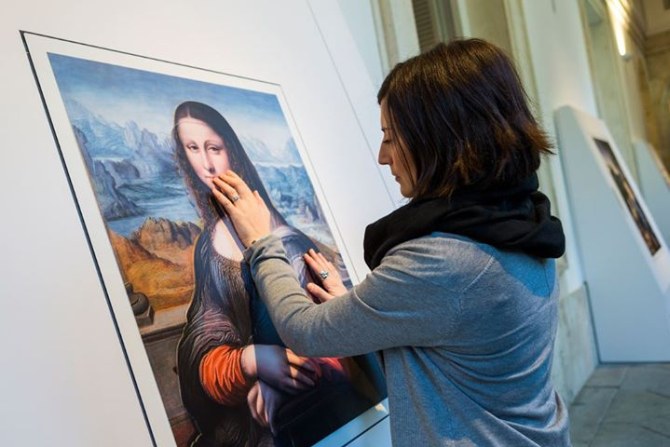 According to the museum’s website,  the project was developed in collaboration with professionals in the sector of visual impairment,  and allows for the reality of the painting to be perceived in order to mentally recreate it as a whole and thus provide an emotional perception of the work. 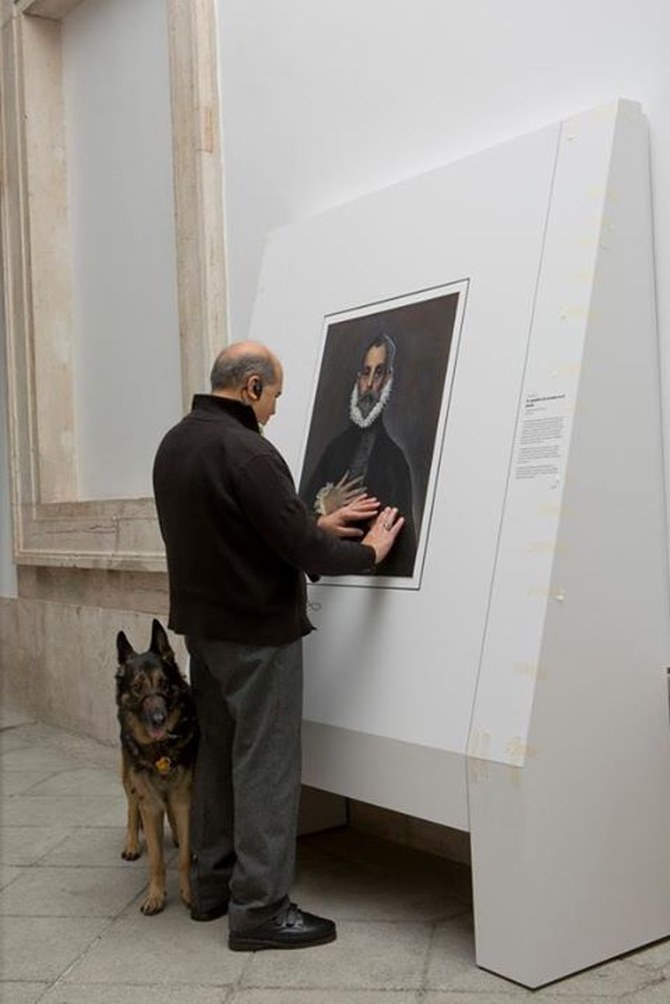 Most visitors to the 'Touching the Prado' exhibit are not vision-impaired. The museum provides opaque glasses for them — like blindfolds.Photograph: Ignacio Hernando Rodriguez/Courtesy of Prado Museum

Non-sighted visitors are able to obtain a heightened degree of artistic-aesthetic-creative enjoyment in order to explain, discuss and analyse these works in the Prado, according to the museum. 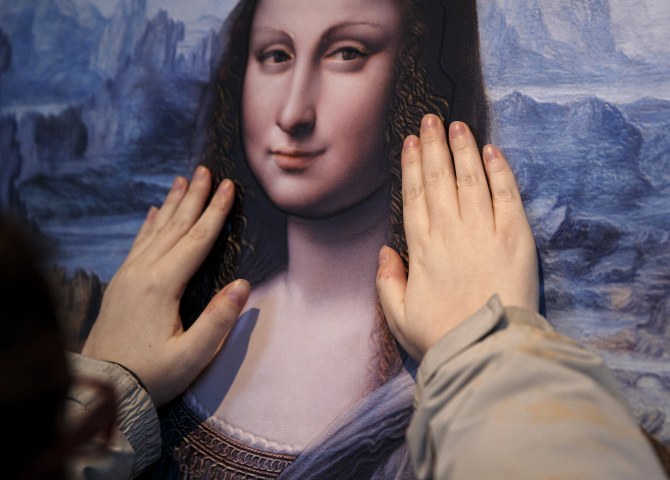 In addition to the three-dimensional images, the display includes didactic material such as texts in Braille, audio guides and opaque glasses aimed at facilitating the experience for fully sighted visitors

The museum has commissioned artists to recreate some of the collection’s most iconic and well-loved pieces including, the works of Francisco Goya, Diego Velazquez and El Greco. 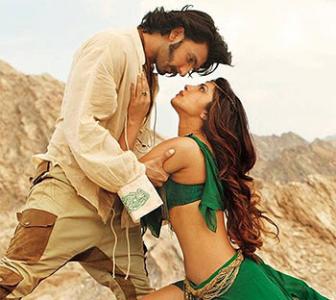 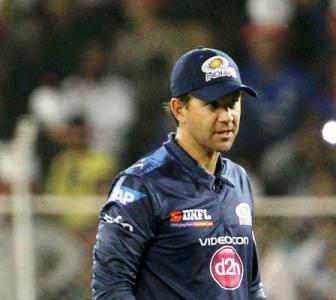 'Ponting is a fearless competitor who never wants to give up' 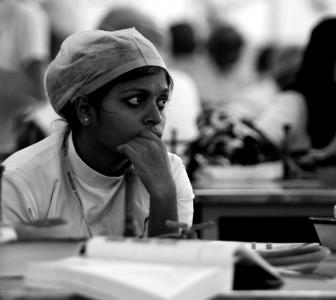 #JobSearch:'I am unhappy with my job, but I have no choice' 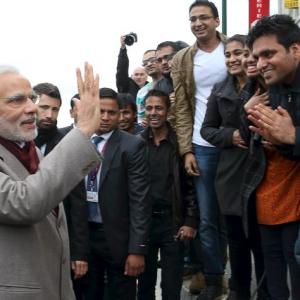 'What will someone do within a year?' 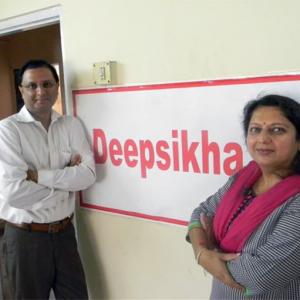