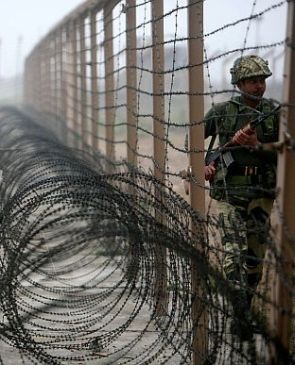 Two infiltration bids by suspected militants from across the Indo-Pak border in Jammu and Kashmir were on Tuesday foiled by security personnel with one intruder being killed and a jawan losing his life in armed exchanges.

The infiltration attempts were made in the Jammu and Kathua districts, officials said.

Police said that early on Tuesday, a group of militants infiltrated into Indian territory from across the Line of Control near Chakla forward post in Pallanwala sector in Akhnoor tehsil of Jammu district.

Alert troops of Naga regiment challenged the intruders and opened fire, they said, adding that a heavy exchange followed between the two sides in which an Army jawan lost his life.

"An exchange ensued, resulting in the death of an armyman... A search is in progress (for the intruders)," Mehta said.

The other such incident took place last night close to the zero-line along the international border in the Karol Matrayan forward belt in Hiranagar sector of Kathua district, BSF said.

Jawans of the 68 Battalion of BSF picked up movement by a group of infiltrators inside Indian territory close to the zeroline and challenged and opened fire, killing one of them on the spot, said a BSF officer.

The other intruders escaped back to the Pakistani side, he said, adding that the body of the unarmed intruder was recovered during the search operation but had yielded no incriminating evidence.

This is second the infiltration attempt in less than a week along the international border. Last Thursday, BSF had thwarted an infiltration bid in Suchetgarh sector of Jammu district.

Besides the two infiltration bids, there have also been five ceasefire violations from the other side of the border since July 16.

-- With inputs from Mukhtar Ahmad

Image used is for representational purposes only. 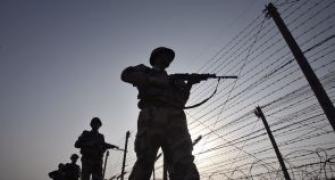 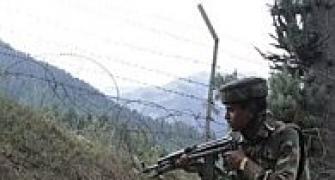 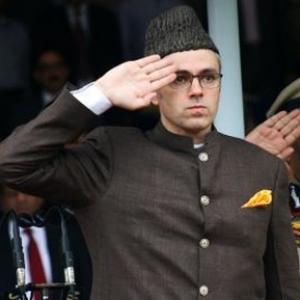 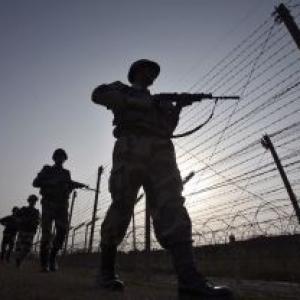