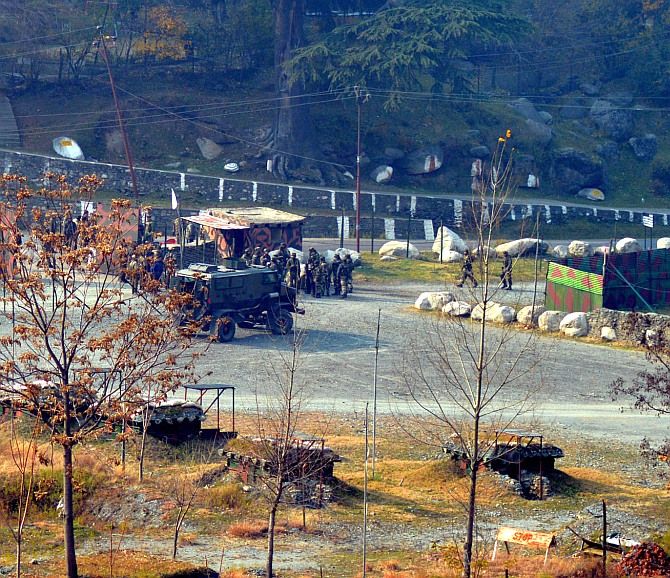 The assessment in the security establishment is that in view of the huge turnout in the first two phase of polling there will be more desperate attacks in the next few weeks before winter intensifies and all possible infiltration routes become inaccessible due to snow, says Nitin A Gokhale.

Six AK rifles with 55 magazines, two shotguns, two night-vision binoculars, four radio sets, 32 unused grenades and a medical kit -- the inventory of recoveries from six terrorists killed by the army in Uri on Friday gives an indication how well prepared they were to carry out a suicide attack.

Two more attacks -- one in Srinagar and the other at Tral -- within hours of the fidayeen attack on the army camp has led security managers to conclude that the Pakistan's Inter Services Intelligence is desperate to disrupt the remaining phases of voting in J&K after the first two rounds of polling witnessed more than 75 per cent voting.

Friday’s well-coordinated attacks came in the wake of another fierce encounter on the Line of Control in the Naugam sector 48 hours ago on which the army gunned down six heavily armed terrorists after a 24-hour long operation at an altitude of 14,000 feet.

Rattled by the heavy voter turnout in elections, the ISI is staring at a failure of its Kashmir gamaplan. The three-tier security grid on the LoC and the well-oiled law and order machinery in the hinterland has witnessed some of the most peaceful months in Kashmir valley this year. Spurred by a desire for change and aspiring to fulfil their basic needs of bijli-sadak-paani, a majority of voters in Kashmir have turned their back on militancy and separatism.

This has upset the Pakistani calculations leading to desperate measures to push in well-armed terrorists. The fact that a leading Lashkat-e-Tayiba commander had entered Srinagar to try and target the capital city ahead of Prime Minister Narendra Modi's election rally on Monday, points to a conspiracy hatched to create chaos in the state, intelligence and police officials say.

As more details of the attack on an artillery unit in Uri come out, it is clear that the terrorists had come prepared to die. At 3 am the camp came under heavy attack. Army troops from within the camp retaliated immediately and engaged the terrorists. Troops from neighbouring camps, who were already in a state of high alert, immediately mobilised their Quick Reaction Teams, rushing to the site and surrounding the area. In the ensuing fire fight, all six foreign terrorists were eliminated. The encounter lasted just over six hours.

Unfortunately in the initial part of the operation, one terrorist opened fire on the vehicles of the QRT of the neighbouring unit rushing to the site, in which one gypsy went off the road and overturned, leading to casualties among the security forces. The terrorist was immediately eliminated by the troops of the QRT and his body recovered.

During the operation, a barrack also caught fire, presumably because of a kerosene heater toppling, in which some soldiers got trapped. Four of them were killed. The operations continued relentlessly and by 9.30 am, the terrorists were eliminated.

During the deliberate clearing up operations which commenced thereafter, the bodies of five more terrorists were recovered, bringing the total to six terrorists eliminated.

During the intense operations, one officer and seven soldiers of the army, one ASI and two constables of the J&K police made the supreme sacrifice.

The army is continuing the operation in the surrounding areas to search out any terrorists who may still be hiding or attempting to escape.

The assessment in the security establishment is there will be more desperate attacks in the next few weeks before winter intensifies and all possible infiltration routes become inaccessible due to snow.

Image: The army camp in Uri that was attacked. Photograph: Umar Ganie

Nitin A Gokhale
SHARE THIS STORY
Print this article 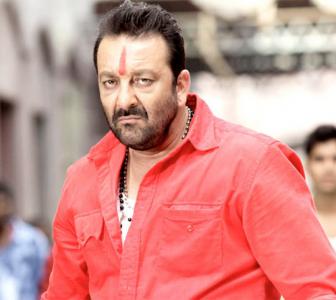 'Go after Sanjay Dutt and kill him' 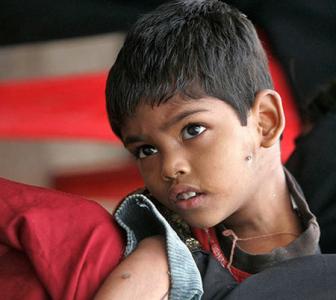 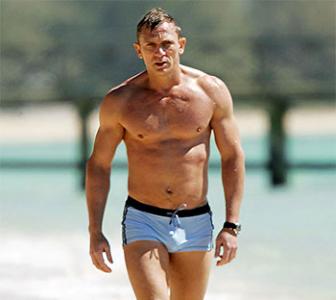 007 reasons to be thrilled about Bond 24 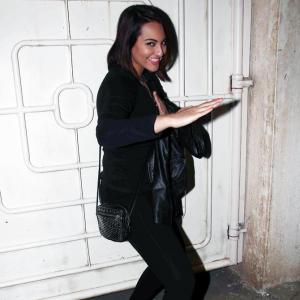 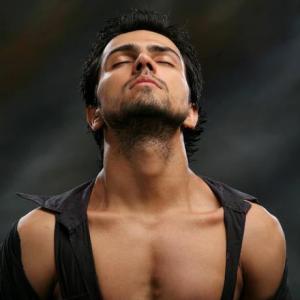 'Girls are curious about my sexual orientation'