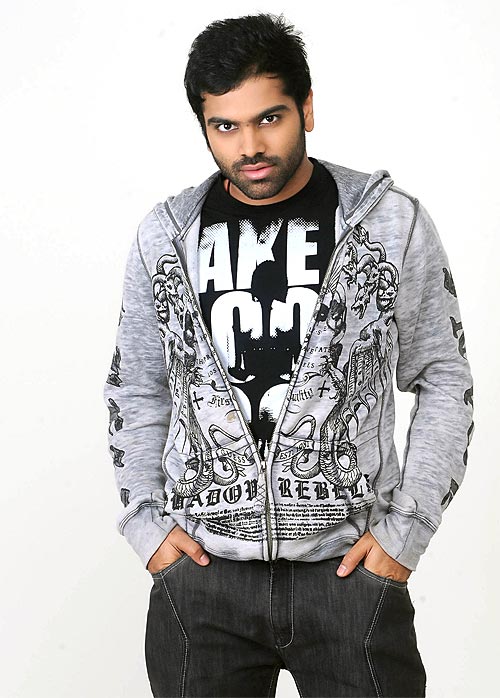 Sreeram Chandra Mynampati, the winner of the television show Indian Idol 5 has decided to act in films.

Sreeram has lent his voice to several Telugu films. Moreover, he is the only singer from Asia to have a song from his album Rehnuma featured in a Hollywood film, The Chronicles of Narnia: The Voyage of the Dawn Treader (which will release in 3D in English, Hindi, Tamil and Telugu).

"I heard many narrations but was not inspired. When I heard Subbu's story I was inspired," says Sreeram.

Prema Geema Jantha Nai has the tagline "I hate love."

One has to wait and see how Sreeram juggles his acting and singing careers. 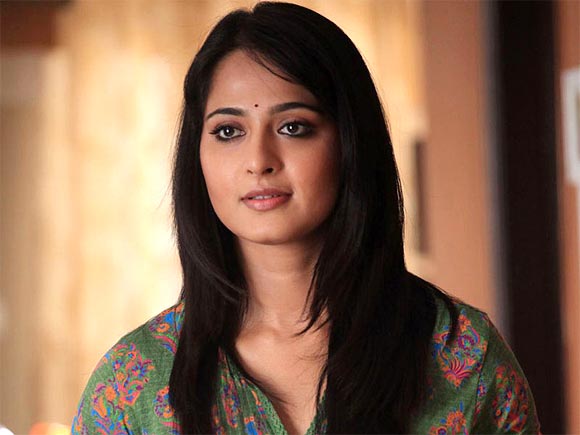 Period films and movies on historical characters continue to fascinate directors despite the huge cost and effort involved in making such films.

Putting the debacle of Nippu behind him, director Gunasekhar will recreate the tale of the Kakatiya Rani Rudramma Devi on the big screen in Telugu and Tamil.

He has been working on the script for some years and felt that this is a good time to make it with the superior technology available these days.

Anushka Shetty is said to have bagged the pivotal role of the queen over many others. With Arundhati under her belt, it's no surprise that Anushka got this prestigious project.

National Award winning art director Thota Tharani is believed to be designing the sets and Ilaiyaraja will compose the music. 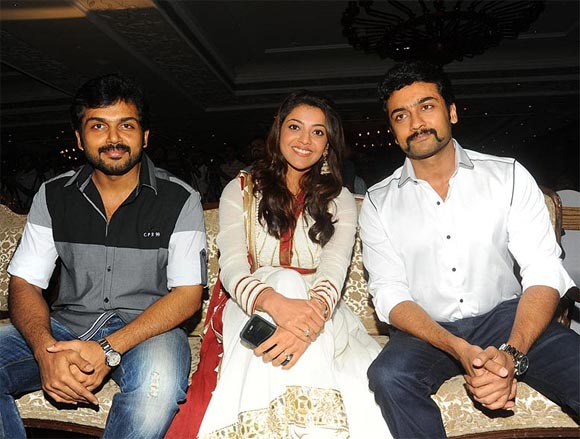 Both brothers enjoy tremendous popularity in Andhra Pradesh with their films doing well in that state.