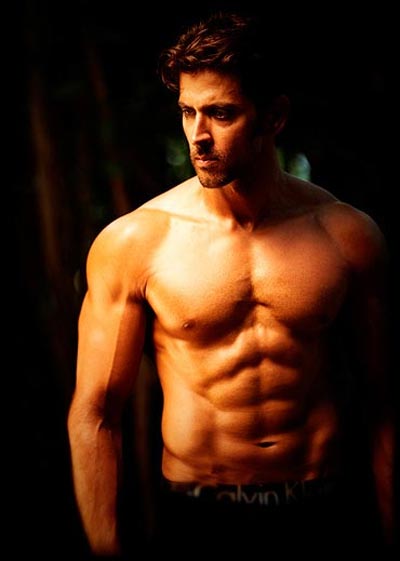 Hrithik Roshan has emerged as the sexiest Asian Man in the World of the year 2011.

According to a survey conducted by the Eastern Eye Weekly, Hrithik, 37, beat off tough competition from high profile stars to top the 50-strong list.

The popular A-list actor won by the biggest ever margin in the history of the men's list to topple last year's winner Ranbir Kapoor.

Hrithik, who was third last year, got votes from all over the world from fans of different ages and cultures via social networking sites like Twitter.

Described by many as a Greek God, Hrithik went back to winning ways in 2011 playing the lead role in mega-hit movie
Zindagi Na Milegi Dobara and also had his wax statue added to the Madame Tussauds museum in London.

'Hrithik is a worthy winner and a leading man with global appeal. This year there was a massive gap between Hrithik and
the rest of the competitors. He is the perfect ambassador for India and someone who could take on anyone in Hollywood in
terms of looks, talent and likability,' said Asjad Nazir, Eastern Eye showbiz editor. 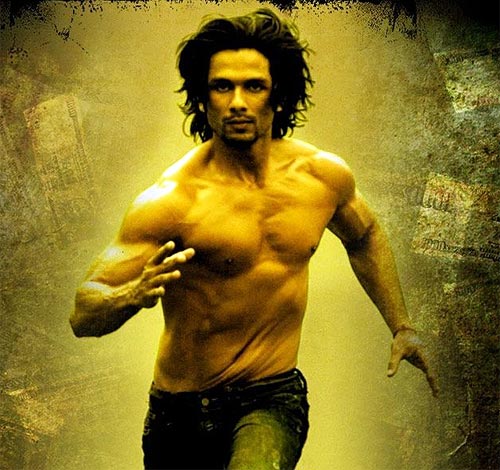 Shahid Kapoor was a surprise entry in the list, making it at the number two spot right behind Hrithik. 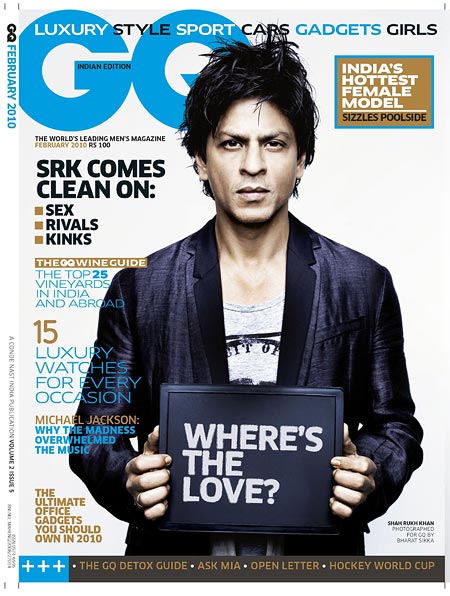 Shah Rukh Khan, who could easily be named the most visible actor of the year with two high profile film releases (Ra.One and Don 2), takes up the third spot on the list. 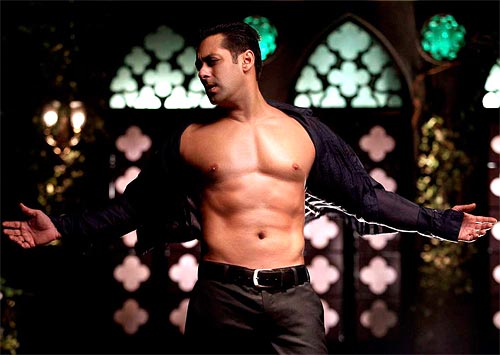 All those shirtless antics and flexing of muscles have paid off for Salman Khan. 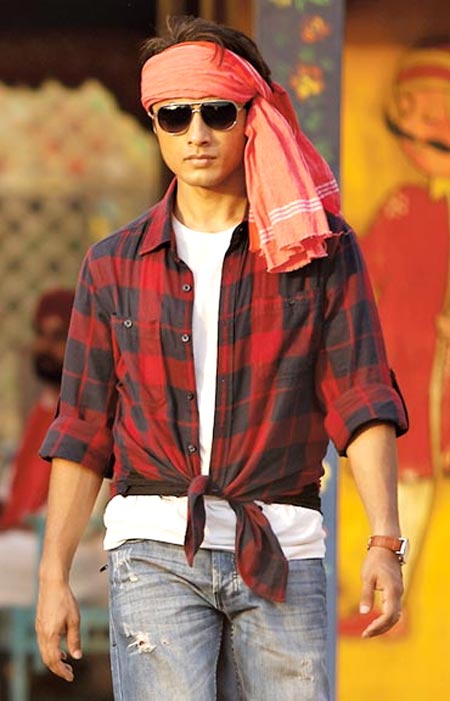 The boy sure has come a long way since Tere Bin Laden, his quirky Bollywood debut. 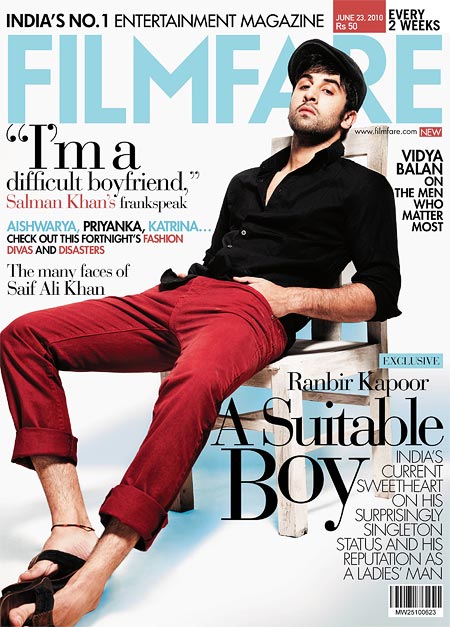 Rocking out movie theatres with his successful last film, Ranbir Kapoor is hot property in Bollywood these days even though he slipped to number six after topping the list last year. 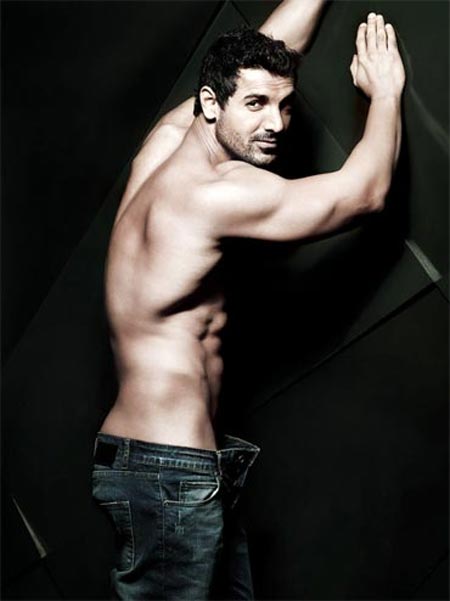 Buoyed by the success of his action film Force, this hottie insists of calling himself Action Abraham now. 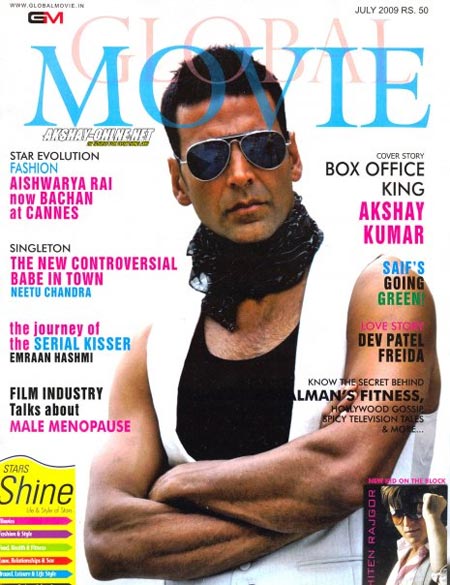 Akshay Kumar may have temporarily hit a rough patch in Bollywood but the actor is still very much in demand. 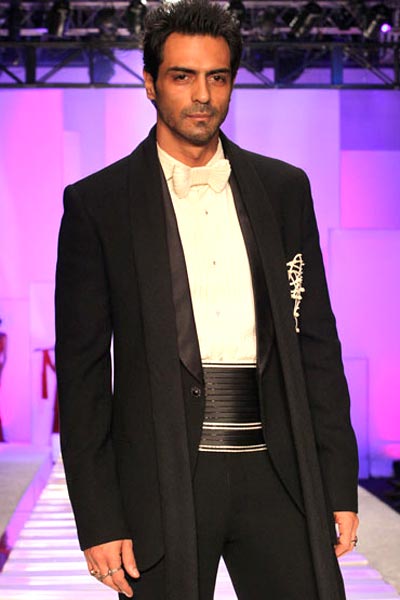 The dishy Arjun Rampal, who's just forayed on TV with a show for celeb haters, can feel the love himself as he figures at number 11. 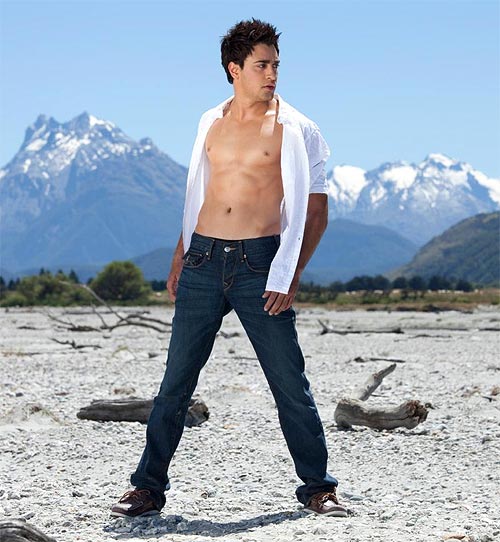 Imran Khan is a hot favourite with fans because of his chocolate boy looks. 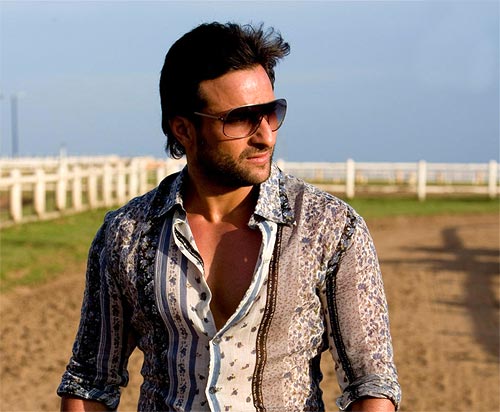 Saif Ali Khan may have kept a low profile for a while now, but he is still a hot favourite with his fans.

He figures at the 13th spot. 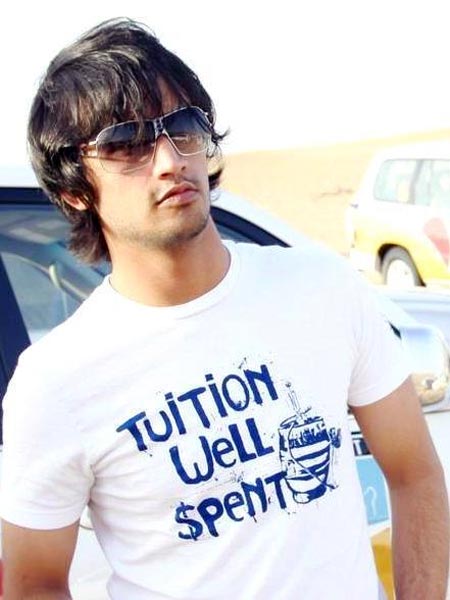 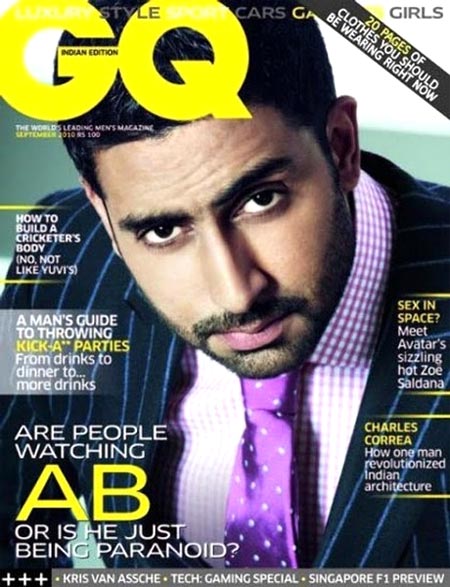 New daddy Abhishek Bachchan, whose new film Players is ready for release, has been voted at number 17. 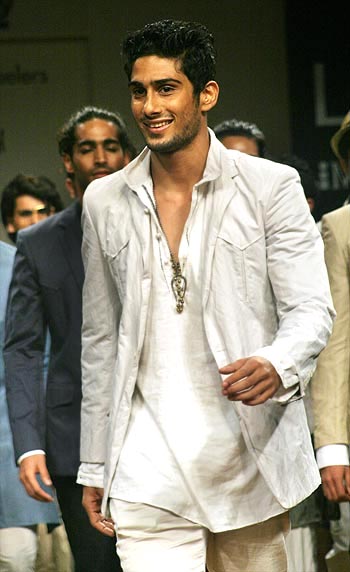 New kid on the block Prateik Babbar who's doing all the right roles in Bollywood has earned his place at number 20. 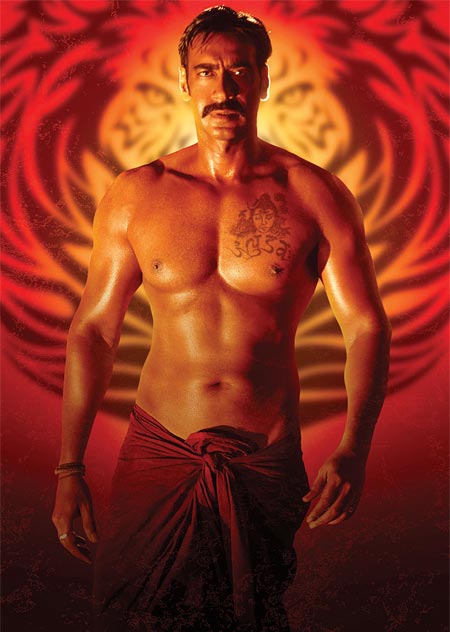 Singham actor Ajay Devgn is aging backwards, or so it seems. 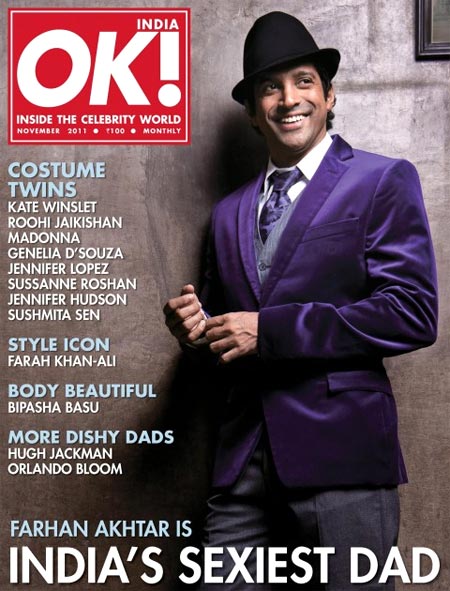 Jack of all trades, Farhan Akhtar flashes his killer smile on his magazine cover.

The actor/singer/director is at number 34. 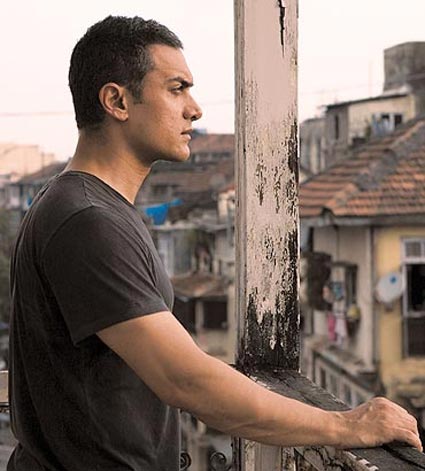 Mr. Perfectionist might seem to good to be true.

How else would you explain including Aamir Khan so far down on the list?