The Top TEN shows on Television 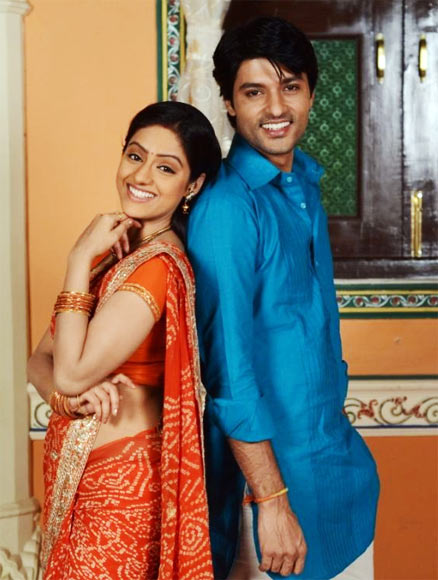 We love our television. And that's why some shows, including soaps and reality shows, are doing exceeding well and are very popular.

Here's a look at the top 10 Hindi television shows.

As far as the TRPs are concerned, Diya Aur Baati Hum is an absolute winner.

Sandhya and Sooraj have an arranged marriage. She has a dream to become an IPS officer some day and Sooraj supports and encourages her in her struggle to become one.

The show has reached an interesting point where Sandhya has to overcome three challenges laid down by her mother-in-law.

Diya Aur Baati Hum is so popular that Bollywood's superstars like Shah Rukh Khan, Salman Khan and Aamir Khan make it a point to feature in the show to promote their films. 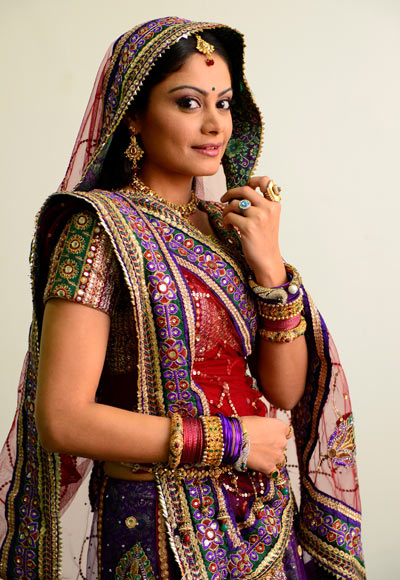 Fives years since it started, Colors' Balika Vadhu is still as popular as it was then. It has climbed up to the number two spot, at a time when serials cannot sustain audiences' interest for even six months at a stretch.

Balika Vadhu's story deals with child marriage, a social evil that is still practiced in some parts of India.

It has taken time for audiences to accept Toral Rasputra, who replaced Pratyusha Banerjee as the protagonist Anandi earlier this year. 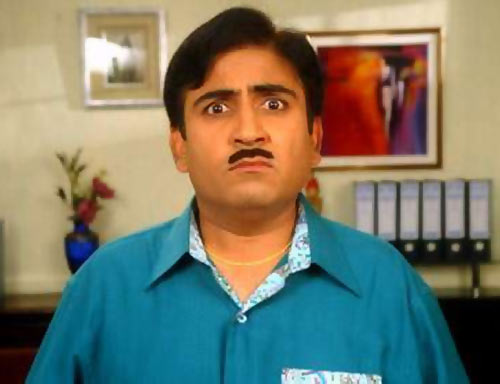 The story evolves around the happenings of Gokuldham Co-operative Society, and covers socially relevant issues. The show predominantly revolves around Jethalaal (Dilip Joshi), who is an uneducated Gujarati businessman.

Jethalaal finds a friend and philosopher in Taarak Mehta, his neighbour, and goes to him for advice whenever he is in trouble.

The show has been popular ever since it went on air in 2008. As the flagship show of SAB TV, it may soon be made into a movie. 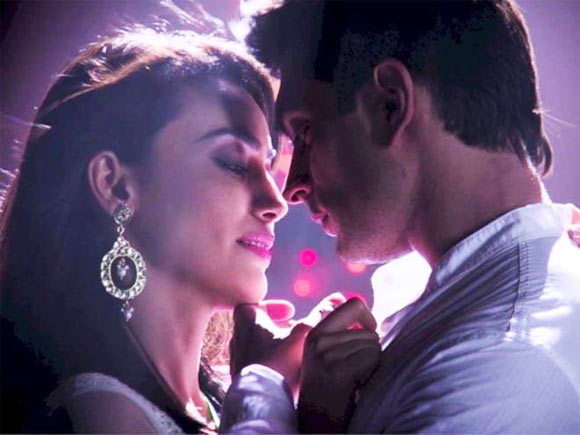 The show became highly popular within a few months of its launch. It focuses on the Muslim community and hopes to dispel stereotypes regarding Islam.

Asad and Zoya’s mesmerising chemistry is one of the reasons why Qubool Hai is so popular. 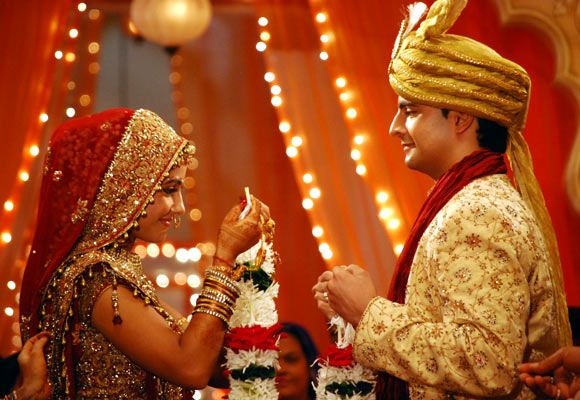 Star Plus' Yeh Rishta Kya Kehlata Hai is the story of a young couple, Naitik and Akshara, and how they discover each other and stay united despite the problems in their life.

It has been popular ever since it debuted on television in 2009. 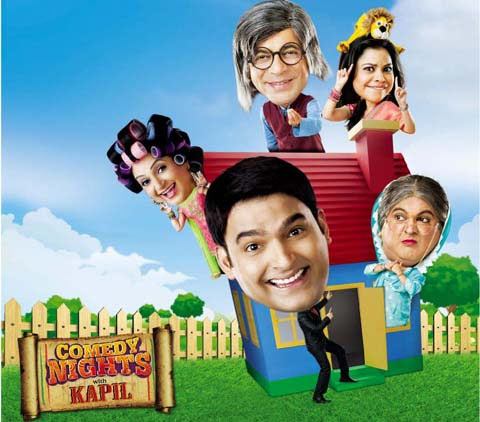 Among the non-fiction shows, Colors' Comedy Nights with Kapil stands at top spot.

The comedy show provides a distinctive take on the daily life of our common man Kapil, and how he is affected by the simplest issues around him.

The show has a talented supporting cast. 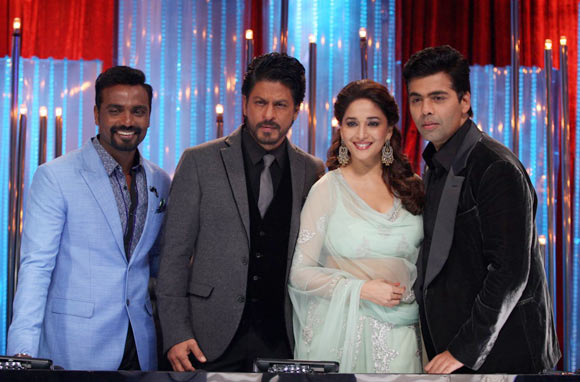 The sixth season of Colors' Jhalak Dikhhlaa Jaa is just as popular as the earlier seasons of this reality dance show.

Audiences obviously cannot get enough of watching celebrities show off their dancing skills on TV.

The jury is an interesting lot as well, with actress Madhuri Dixit, filmmaker Karan Johar and choreographer-director Remo D'Souza enjoying a great chemistry.

Once in a while, movie stars like Shah Rukh Khan make appearances on the show, and add more excitement to the proceedings. 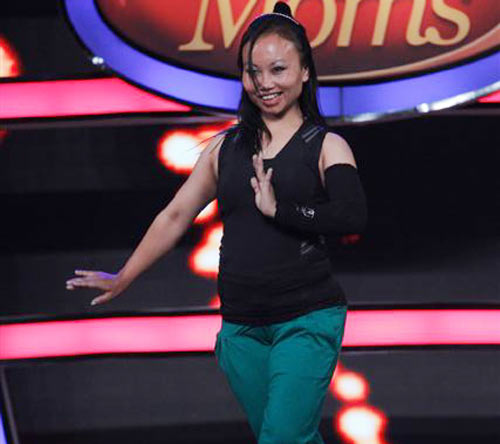 Image: A scene from DID Supermoms

Zee TV's DID Super Moms is a ray of hope for mothers, who have always wished to pursue their passion for dance after marriage and motherhood.

The show started its first season with 16 dance contestants, and now the competition has gotten tougher with only 10 remaining to battle it out to win the title. 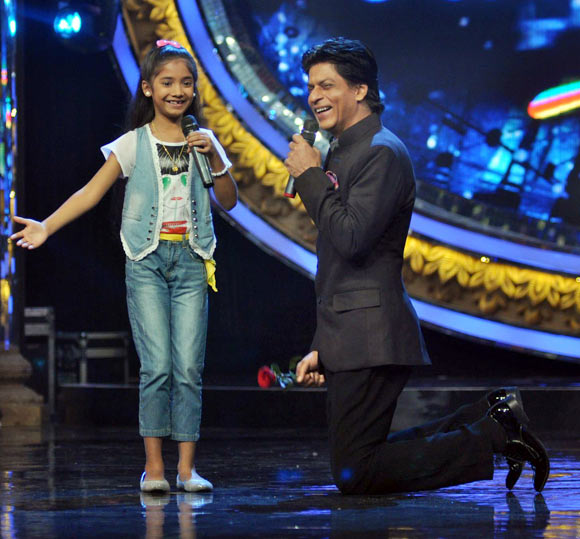 Music director duo Vishal-Shekhar and playback singer Shreya Goshal have been roped in to judge the show. The young contestants add their own innocence to the show. 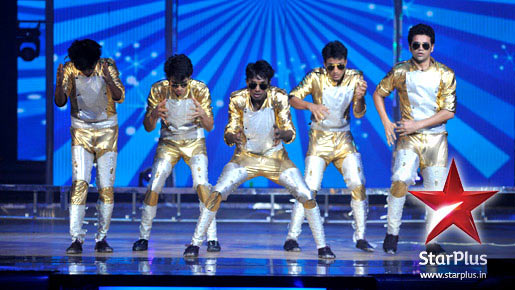 The debut season of dance reality show Star Plus' Indian's Dancing Superstar provides a platform to passionate and talented dancers in India.

The participants range from children and teenagers to even grandparents.