The industry is cautiously hopeful that it can do so by calendar 2022.

And the reason for the optimism is the unprecedented response to the Rohit Shetty-directed Sooryavanshi, the first big budget film (Rs 270 crore/Rs 2.7 billion) to release after a 19-month hiatus on the big screen.

With a huge first day opening, the movie hit box office collections of Rs 125 crore (Rs 1.25 billion) in a week.

Said Shibasish Sarkar, former group CEO at Reliance Entertainment and producer of the film: "We expect the movie to hit Rs 200 crore (Rs 2 billion). At Rs 125 crore we break even and we will surely make profits."

The movie was released days after the Maharashtra government permitted movie theatres to open at half the capacity in late October.

That was a big relief for the movie industry -- the state accounts for 35 per cent of Bollywood box office collections.

Buoyed by the success of Sooryavanshi, the industry is banking on 25-30 big movies lined up with a collective cost tag of Rs 2,000 crore (Rs 2 billion).

Kamal Gianchandani, president of the Multiplex Association of India and chief, business strategy and planning, PVR Ltd, said, "We sensed pent-up demand from movie goers when we opened partially, but they were looking for quality. Now with big budget films lined up virtually every second week for the next four to five months, we are hopeful that 2022 should be near 2019 levels."

It has been a tough time for the film industry.

According to the Multiplex Association of India, in 2019 theatricals (box office collections) hit an all-time high of Rs 11,500 crore, but dropped 95 per cent in 2020 as movie theatres stayed closed even after the lockdown lifted.

The impact was discernable in the two listed exhibition companies, PVR Ltd and Inox Leisure.

Gautam Jain, partner of Ormax Media, a consultancy for the media and entertainment industry, said these companies will be able to ride out the losses because of their strong balance sheets.

But standalone cinemas with single screens will be forced to close shop.

Estimates suggest 500 to 1,000 screens, accounting for 5 to 10 per cent of total screens in India, have closed permanently.

Investments on 350-400 new screens that are built annually have also been shelved for now.

In 2021, despite limited opening of movie theatres in many states, the business was severely hit by the second wave.

It is only in the last three months of the year that big movies are being released to cash in on the easing of the pandemic and increasing vaccination numbers.

Still, Gianchandani points out, the association expects box office collections to be 40 to 45 per cent of 2019.

The good news is that there is a crowded slate of big movies (see box) -- nearly one every week and sometimes even two a week instead of one a month, which was the norm.

Trade analyst Komal Nahta said: "Sooryavanshi has exceeded expectations. It needs two or three other big releases to do well in the box office and then we are on track."

Production companies have also been hit.

After all, they share around half the box office collections with exhibitors.

Also, with the lockdown many of their movies on the floor have had to be suspended.

But they have been hit far less than theatre owners. The reason is simple: They had an alternative revenue outlet in over the top or OTT platforms, which were willing to pay hefty premiums to acquire films since they would get first-day-first-show rights.

"OTT players were also facing the challenge of content as all production stopped. So they were also desperate for good content to acquire more subscription customers, especially as most people were working from home," says a senior executive of a production house.

OTT platforms worked on a cost-plus model offering production houses margins that were 30-40 per cent over the cost of the film.

But many of the big production houses with deeper pockets preferred to wait and incur holding costs.

As Sarkar explained, "We could have sold it to an OTT, but the nature of the movie is such that it is made for the big screen."

They also hedged their risks by signing agreements with OTT and broadcasting companies to sell their rights four weeks after theatre releases instead of the normal eight weeks.

This ensured that they would recover over 60-70 per cent of the movie cost (Sooryavanshi sold the two rights with music for Rs 200 crore), once the theatres opened.

Concerns remain. One, a third wave could upset the new momentum.

Two, 40 per cent of the territories in terms of revenues still have a capacity restriction of 50 per cent and that adversely impacts box office collections.

And finally, production houses, theatre owners and OTT players have to come to a settlement on the gap between theatrical release and the movie hitting OTT platform.

Currently at four weeks, multiplex owners say production houses back their demands to move it back to eight weeks from April 1.

The temporary arrangement was only meant for the pandemic.

But if OTT players do agree, they will not pay the huge premiums to production houses.

How this issue is sorted out is an open question. But after such a long period of uncertainty, the good thing is that everyone wants the show to go on. 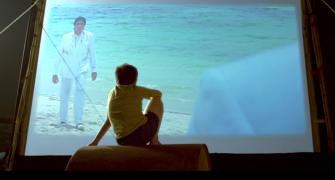 9 Reasons Why We MISS The THEATRES 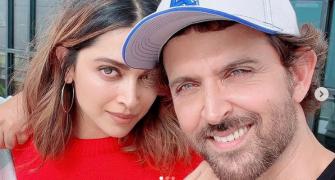 Looking Forward To These New Jodis? 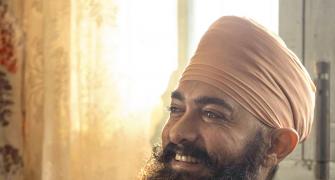 AMAZING Movies Coming Up in 2022 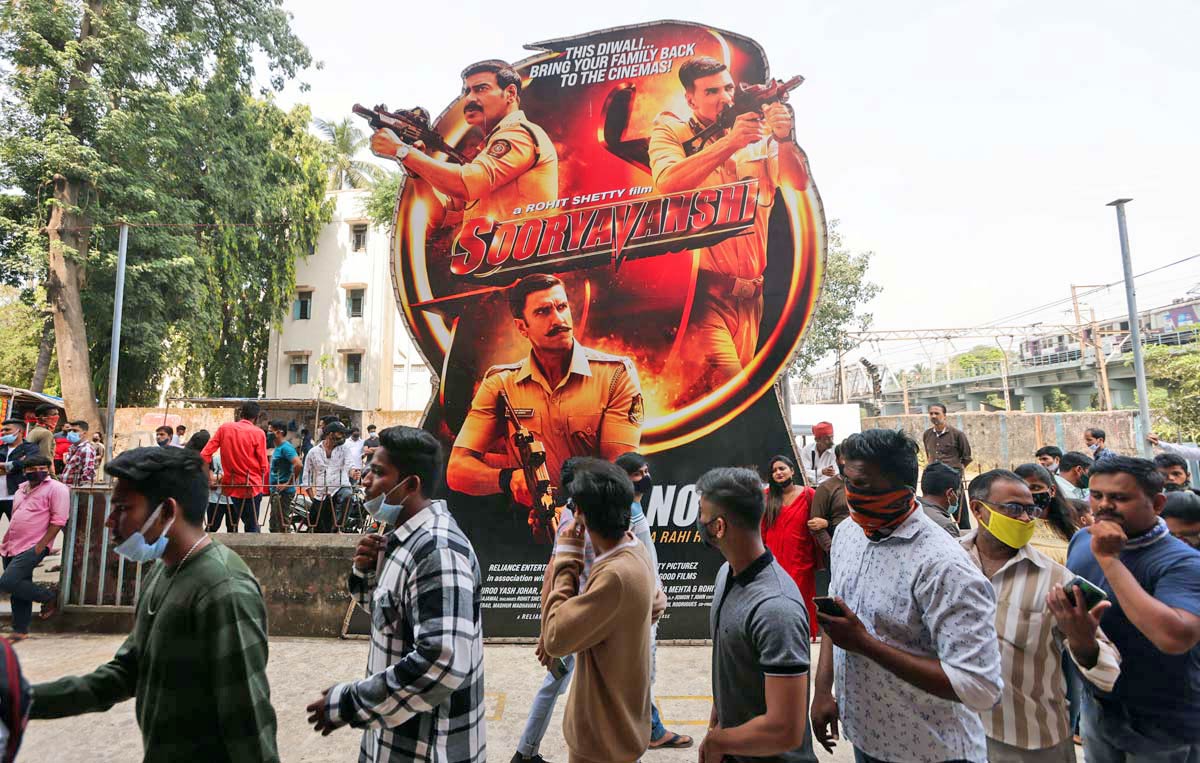 'Expect things to get normal by March'