News
Business
Movies
Sports
Cricket
Get Ahead
Money Tips
Shopping
Sign in  |  Create a Rediffmail account
Rediff.com  » Movies » 'I have taken only four days off in a year!'

'I have taken only four days off in a year!'

Her entry into the television industry was truly filmi. "Ekta Kapoor noticed me in a hoarding just outside the Balaji office and liked my face. Before I knew what was happening, she had selected me for the role of Kanya in Kuch Is Tara," remembers Dimple Jhangiani who played the split personality of Kanya and Natasha in the serial.

"It was very difficult playing the two roles. Somehow I sailed through," says Dimple who became a much sought-after figure in the television industry.

"I was paired opposite Akashdeep Sehgal and I used to feel quite lost considering his popularity and personality, but we really worked hard to establish the chemistry between us. Slowly we started working as a popular pair on screen," Dimple adds.

Unfortunately Kuch Is Tara is going off air after August 21. "This has been one of the biggest shocks in my life. Most of us are clueless as to why the show is going off air. Even Akashdeep is very sad about this," says a visibly upset Dimple. 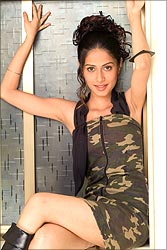 "The TRPs for the serial had taken a beating recently, but that cannot be the reason for suddenly closing this down. We were initially told that October 2 would be the last day, but later it was preponed to August 21," says Dimple.

So what are the plans for the future?

"In the next seven days all I want to do is sleep throughout the day! Believe me in the last year, I have taken only four days off. I want to make up for that! After that, I am sure Ekta has something in mind for me," says the pretty actress who blacked out on stage of the reality show (her first) and thus had to bow out from the show.

She was paired with her on-screen partner Vishal Singh. "I had worked for seven days continuously without sleeping and thus could not take it any more. And I had learned those steps at 4 am that day but just could not execute it," says Dimple who had an offer to participate in Kaun Jeetega Bollywood Ka Ticket (a reality show on 9X) but declined due to unavailability of dates.

Dimple, understandably, is looking only at lead roles and feels after playing such an important role she should not consider character roles. Ekta, are you listening? 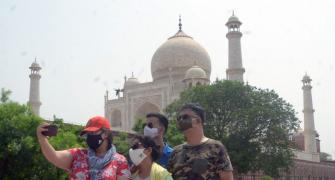 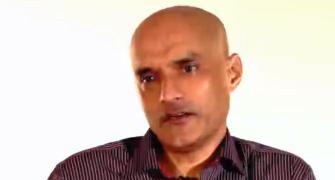 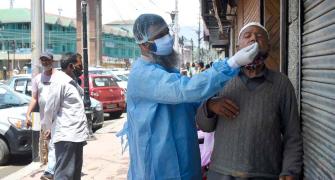 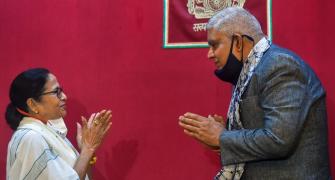