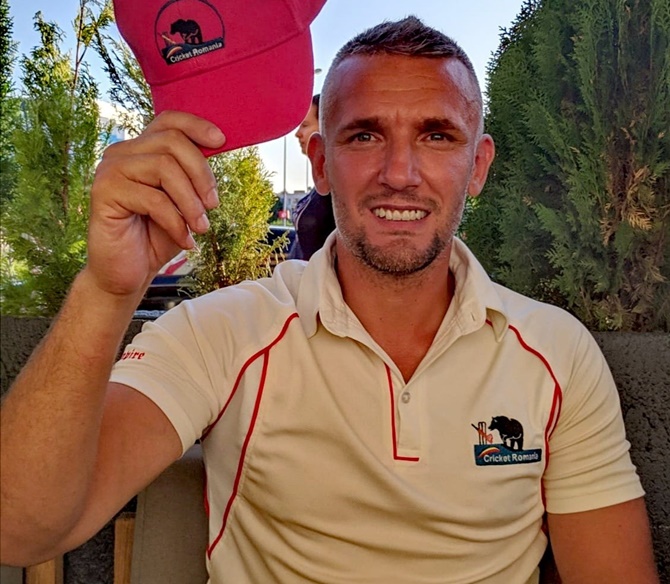 A Romanian amateur cricketer who became a cult figure after footage of his unorthodox bowling style went viral on social media is set to fulfil his dream of playing a match in Australia after finally being granted a tourist visa.

Forty-year-old Pavel Florin, a bodyguard by profession, was initially mocked for his ungainly action and looping deliveries while playing for Cluj Cricket Club during the European Cricket League in July but captured the Australian public’s imagination with his response

“Maybe someone says my bowling is not beautiful or not effective, but I don’t care, because I love cricket,” he said, a reaction that was praised, among others, by former Australia bowler Shane Warne.

Melbourne-based Surrey Hills cricket club invited him to play for them as a guest but his dream appeared to have been shattered when his application for a tourist visa was refused.

However, Florin said on Twitter on Friday that the visa had now been granted and he was set to play on Sunday.

The club also confirmed the news, inviting the public 'to see the great man in action'.

© Copyright 2020 Reuters Limited. All rights reserved. Republication or redistribution of Reuters content, including by framing or similar means, is expressly prohibited without the prior written consent of Reuters. Reuters shall not be liable for any errors or delays in the content, or for any actions taken in reliance thereon.
Related News: Pavel Florin, Australia, Cluj Cricket Club, Shane Warne, Surrey Hills
SHARE THIS STORYCOMMENT
Print this article 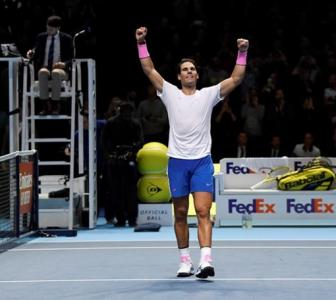 Exclusive! Pujara on how to deal with the pink ball 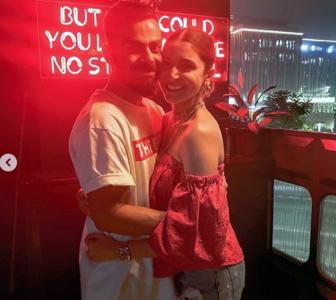 Ending year as No. 1 a big satisfaction: Nadal