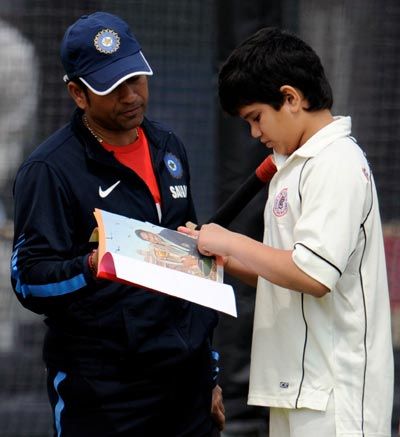 Well aware of the burden of expectations that comes with a legendary surname, former India player Rohan Gavaskar is miffed at the way the cricket fraternity is following each and every move of Sachin Tendulkar's 14-year-old son, Arjun.

Clearly not in a mood to discuss the progress made by the junior Tendulkar in school level cricket, Rohan said the kid should be left alone and allowed to "enjoy" his cricket.

"This is something I do not wish to discuss. I don't want to talk about it," Rohan said at first, on the sidelines of the Ranji Trophy match between Mumbai and Haryana, at Lahli, on Tuesday.

Prodded a bit and the son of the legendary Sunil Gavaskar said, "The kid should be left alone, let him enjoy his cricket.

While his father is considered to be one of India's finest ever batsman, the 37-year-old Rohan couldn't really reach those dizzy heights during a cricket career spanning over a decade and a half.

Rohan played in 11 One-day Internationals, with 54 being his best. With 6938 runs and 18 centuries in 117 matches, his first-class record stands a lot better. He had also captained Bengal for two seasons. Gavaskar had retired from first-class cricket last year.

Now a cricket commentator, Rohan shared the box with his father during the current ODI series against Australia, against whom he made his One-day debut in January 2004.

Knowing well that constant comparison could be a problem, Rohan doesn't want Arjun to be weighed on the same scale as his legendary father when he grows up.

Arjun, who bats left-handed, had scored a century in the Mumbai Cricket Association's Under-14 selection trials in May last year. 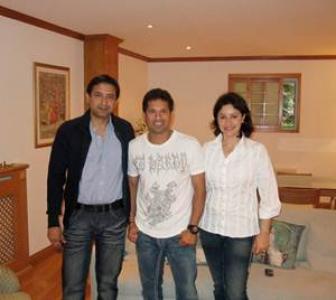 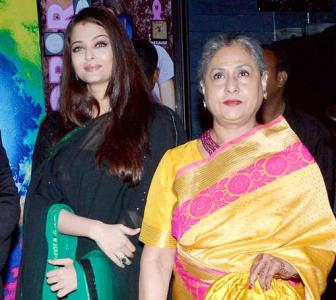 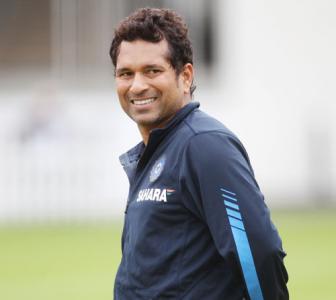 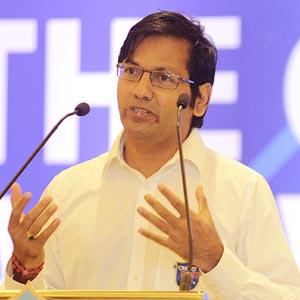 Patil walks out of MCA meeting to finalise Tendulkar felicitation 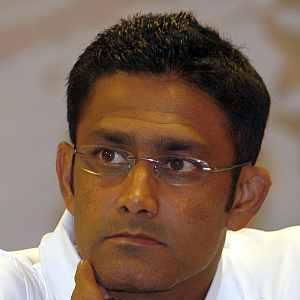