'When you saw him, you immediately knew that he was something special.' 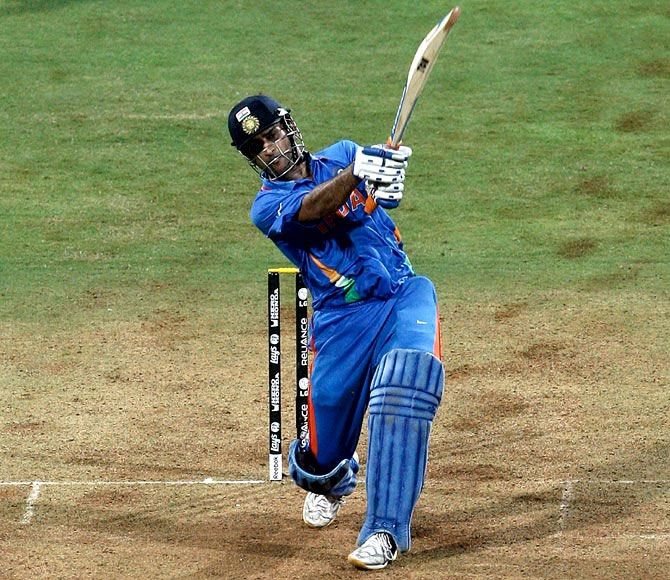 Kiran More was one of the top wicket-keepers to have played for India. His glovework against spinners on turning tracks is the stuff of legend.

Not many can forget More's brilliance with the gloves on a turning track in Chennai in a Test against the West Indies in 1988 when he completed a record six stumpings in the match, including five in the second innings, -- a world record which still stands after three decades.

More was first picked for the Indian team in 1983 for the tour of the West Indies as the understudy to Syed Kirmani. He spent nearly three years on the sidelines before making his Test debut at Lord's in 1986.

The 57 year old is the third-most successful wicket-keeper in Test cricket for India, with 130 dismissals in 49 Tests from 1986 to 1993, including 110 catches. He also played 94 ODIs, in which he was accounted for 90 dismissals.

The selection committee in the More era is credited with unearthing several cricketing diamonds -- Mahendra Singh Dhoni, Suresh Raina, Rohit Sharma, Irfan Pathan, S Sreesanth among others -- but the axing of then captain Sourav Ganguly caused a huge uproar, and More along with then coach Greg Chappell were subject to much backlash.

More continues to be involved in cricket through his academy in Vadodara which will be 25 years old in 2022. His academy has produced cricketers like the Pandya brothers, Hardik and Krunal, and guides several young players across Vadodara.

Last year, More came to the rescue of the struggling Rishabh Pant, spending a few days with him to impart vital lessons on wicket-keeping, including how to keep on turning tracks in India.

How challenging was the role of national selector?

Initially, the first 4 to 5 months was not easy because I was trying to learn how things are done.

When you go into the selection committee and drop a certain player or if there is competition between two players for one particular spot, then you don't feel very happy about it. When you have played the game, you find it difficult to drop someone.

Sometimes, you got to take tough decisions because you are picking players for the Indian team. You have to select the best players available, the top match-winners.

You have to think about a lot of things along with it like what is the team combination, how many chances are you planning to give the player, what the captain and team management wants.

When you pick a player, it is like gambling because if you try 4, 5 players and if out of them, even 2 players or if one player click, then it is fine.

So we five selectors, along with the captain and coach, we picked the team.

And when you pick the Indian team it is not that difficult because 11 or 12 players automatically pick themselves.

Picking the remaining two or three players is a bit tricky because you have to go back to domestic cricket and see who is performing well.

You also see who has not done well after giving many opportunities, those players are dropped, then you look for back up players like back up batsmen or bowlers.

Picking players for tournaments like the Duleep Trophy or the Challenger Trophy that is a bit difficult because that is when you give chances to local players.

You have to watch the Ranji Trophy, the Vijay Hazare Trophy and Mushtaq Ali Trophy, that is from where you pick the top performers for the Challenge Trophy or India 'A' tours.

That is a very important area for the selector, not the national team.

See, even today if I ask you to pick the national team you can easily pick 11-12 players, the remaining 2-3 players are difficult to pick, so you got to analyse who are the back up players, what kind of bench strength you want.

But for the Challenger Trophy and India 'A' tours you have to pick the top performers from domestic cricket and give them opportunitie. If you see some good young talent, then you give him a chance.

And if those players perform well at the India 'A' level, then you pick him for the Indian team if the place is vacant. 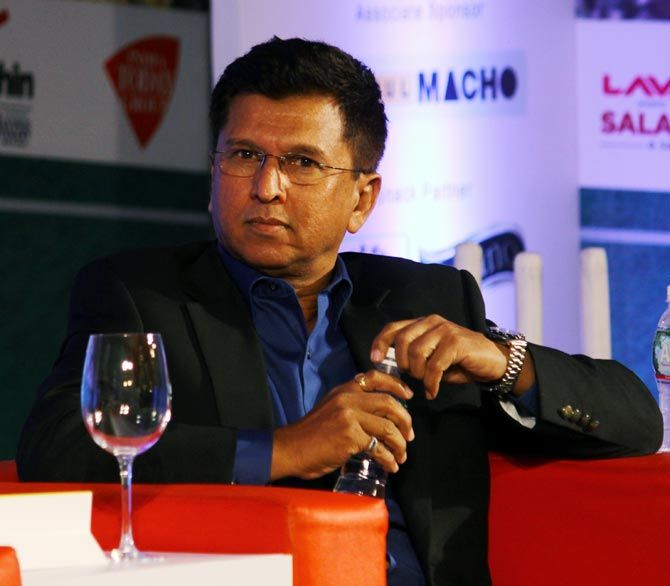 IMAGE: Kiran More served as a selector from 2002 to 2006. Photograph: Hitesh Harisinghani/Rediff.com

During your time the Indian team was going through transition, and you had to take some tough decisions, but it also was important to pick the right young players else the decision would invite a lot of criticism.

A lot of guys came in during our time. A lot of them are still playing.

What was very important that we created opportunities for them to play for India 'A' like we picked Jadeja and Pujara for the 'A' tour of Australia.

They did very well on that tour so that makes the selectors's job very easy.

The same thing we did with Dhoni, he went to Nairobi with India 'A' and scored more than 600 runs.

So you have to create that opportunity in the Indian team as well.

Rahul Dravid was then keeping wickets, and we were looking for a wicket-keeper-batsman who could score runs at No 6 or 7, and that is what we found in Dhoni.

We thought he was the right guy to give an opportunity and he grabbed it with both hands.

If Dhoni had not done well with the opportunities he was given, then we would be back to square one.

The players across formats who made their India debut during Kiran More's tenure with the national section committee from 2002 to 2006:

Did you ever imagine at that point of time that Dhoni would go on to have such a big impact in Indian cricket?

Dhoni came in pretty late into the team, not in the early days of his career.

He had something different about him, he had a good reading of the game.

You could see even then that he was a match-winner. I still remember he scored 60-odd for East Zone against North Zone in the Duleep Trophy final. He batted fearlessly, but at the same time he batted smartly.

I remember I went to Jamshedpur to see him bat in a game, he scored 130 something in that match against Odisha.

And when you saw him, you immediately knew that he was something special.

So we then picked him for the India 'A' tour for the limited overs matches in Narobi. He went there and dominated the whole series with his attacking batting. Then we gave him an opportunity to play for India, so that was his journey.

He worked hard to reach where he did, he understood what was needed in international cricket.

After he got that first century for India (against Pakistan in an ODI at Vishakapatnam in 2005) he never looked back.

He became an integral part of the team, he was part of the discussions in team meetings, he also gave his suggestions to coach and captain, so you could see that he had a brilliant cricketing mind.

We knew that he had a good reading of the game, which is common with all wicket-keepers. He understood the conditions very well, he knew which bowlers to use at which time.

Dhoni was very smart. He picked up a lot of things quickly when he came into the Indian team and he progressed really fast and went on to become the captain.

I remember (then coach) Greg Chappell told us back then that Dhoni will one day become the captain of India.

He got his chance in the 2007 World T20 when the top players didn't go and India won the World Cup under his superb captaincy. Ao he made an instant impact as the captain.

'I could have been India's best all-rounder'

'Kohli's passion to win for India is second to none' 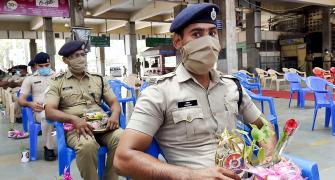 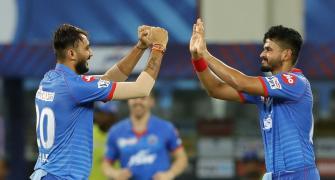 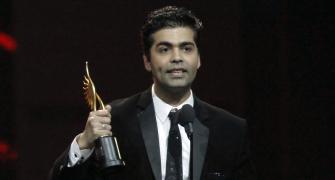 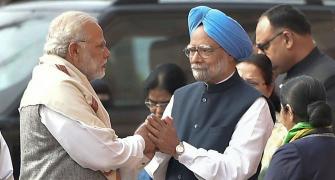 How I saved my career in the Dhoni era