Won't be cowed down by India's 'aggressive posturing': Pakistan 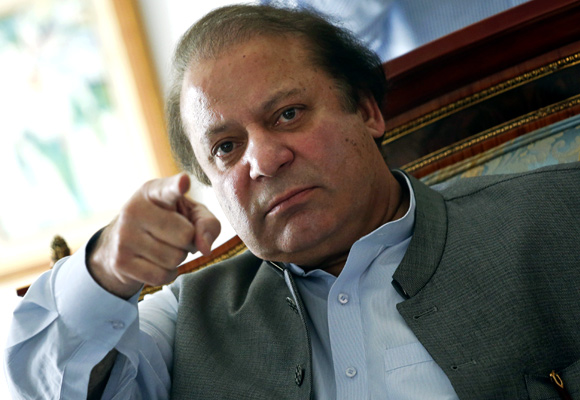 Asserting that it cannot be cowed down by "hollow rhetoric" and "aggressive posturing", Pakistan on Tuesday said its armed forces are fully capable of thwarting any threat to its sovereignty and territorial integrity, amid escalating tensions with India after the Uri terror attack.

During the National Security Committee meeting attended by top defence officials including army chief General Raheel Sharif, Prime Minister Nawaz Sharif said Pakistan's "quest for peace must not be mistaken as a sign of weakness".

"Internal and external security situation of the country with particular reference to the situation on the Line of Control (LoC) and operational preparedness of the armed forces were reviewed in detail during the meeting," a statement issued by the Prime Minister's Office said in Islamabad.

The leaders expressed "complete satisfaction over operational preparedness" of the armed forces. They resolved that the entire nation stands shoulder-to-shoulder with its armed forces and will ensure defence of the country at any cost.

"Pakistan cannot be cowed down with hollow rhetoric and aggressive posturing," they said during the meeting chaired by Nawaz Sharif at the Prime Minister's House.

The Prime Minister said that Pakistan "does not cherish aggressive designs against any country" and believes in "peace and collective betterment".

"However, our quest for peace must not be mistaken as a sign of weakness; our armed forces are fully capable of thwarting any kind of threat to our sovereignty and territorial integrity," Sharif added.

His remarks came two days after Prime Minister Narendra Modi said India has never attacked any country, nor has it been "hungry for any territory" but made supreme sacrifice fighting for others, referring to the two World Wars.

The developments come amid strained ties between New Delhi and Islamabad after the Uri terror attack and India's retaliatory surgical strikes on terror launch pads across the LoC.

The NSC meeting referred to India's surgical strikes as "recent propaganda and false claims" of attacking terror launch pads in Pakistan-occupied Kashmir across the LoC and said India "should resolve the long-standing issue of Kashmir for enduring peace in the region, instead of such futile efforts of diverting attention of the world".

The leaders also said India must stop "atrocities" in Kashmir and recognise the struggle of Kashmiris for their right of self determination guaranteed by the UNSC resolutions.

Calling Pakistan and Kashmir as "inseparable", Sharif said it is "imperative that the UN and other countries fulfil their longstanding commitment to the Kashmiris" and added that Pakistan will continue to extend moral, political and diplomatic support to Kashmiri people at every forum.

The leaders also noted that escalation on LoC and eastern borders will "shift Pakistan's focus away from its efforts to eliminate terrorism from our soil at a critical stage, and is detrimental" to the successes made by the country in war against terror. 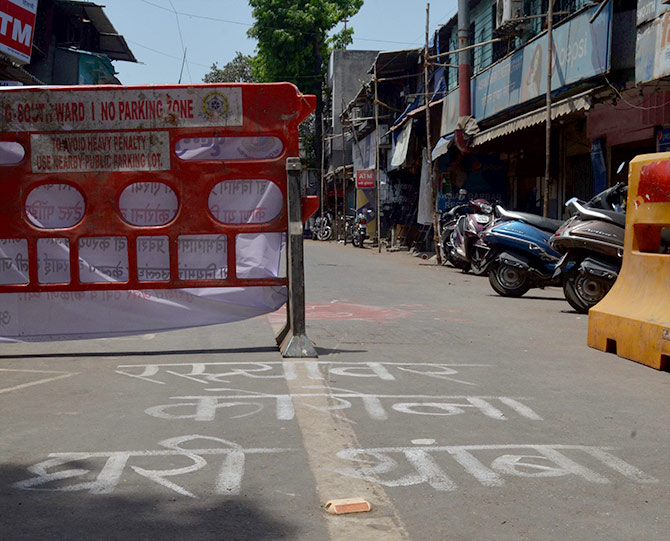 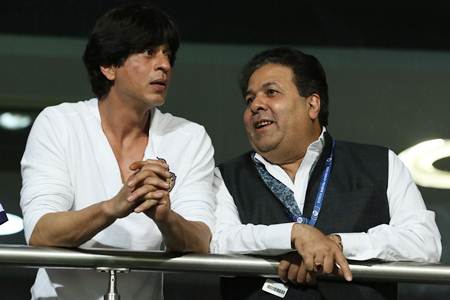 We will go by govt decision: Shukla on IPL 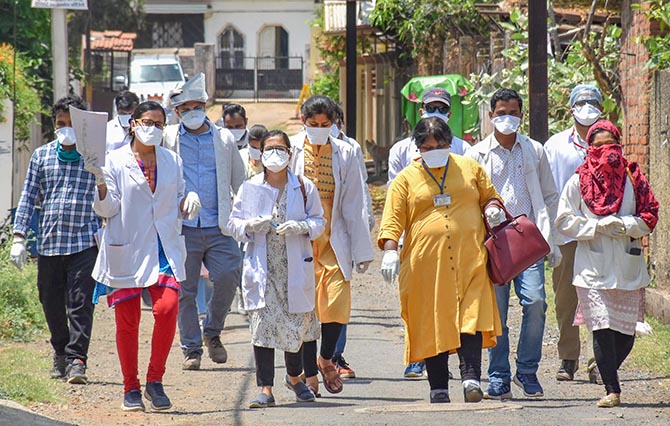 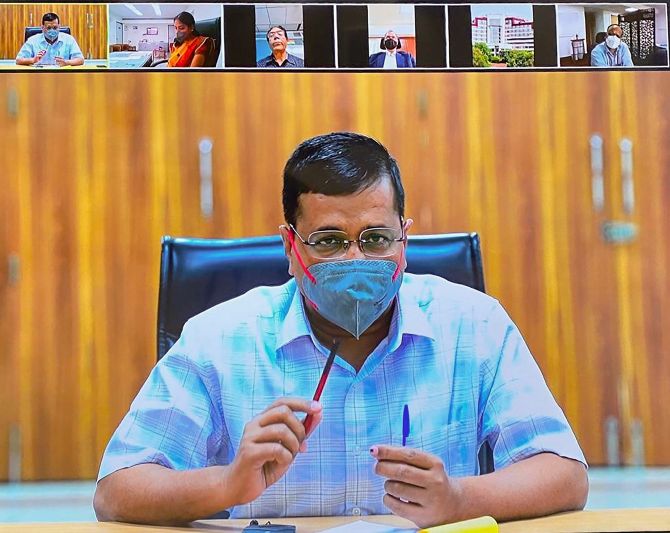