Now, India pulls down curtains on US embassy movie screenings 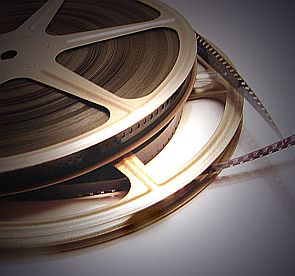 Piling further pressure, India has asked the US Embassy not to screen any movies at the American Centre without obtaining a licence and gave it a deadline of January 20 to do so.

The American Centre regularly screens movies for invited audiences apparently without a licence to do so. To stop this "transgression", a notice has been sent by the government.

This is yet another step by India in retaliation for the arrest and humiliation of its Deputy Consul General in New York Devyani Khobragade, a 1999-batch IFS officer.

"To relentlessly put a stop to transgressions of US institutions in Delhi, government has now brought the activities of the American Centre under the scanner," sources said.

"Failure to comply with the directive would result in the American Centre having to cease screening films from January 21," they added.

Prime Minister Manmohan Singh has termed the arrest of Khobragade as "temporary aberrations" in Indo-US strategic relationship and said diplomacy should be given chance to resolve the issue.

Khobragade, the 39-year-old IFS officer, was arrested in New York on December 12 on charges of making false declarations in a visa application for her maid Sangeeta Richard and subjected to strip and cavity search, which had sparked outrage in India and resulted in government enforcing strict "reciprocity" and withdrawing extra privileges.

India had downgraded the immunity of certain category of US diplomats and withdrew the immunity enjoyed by their family members.

However, India has stepped up security at the US Embassy and other American institutions here, deploying as many as 150 police personnel during a 24-hour period.

Allaying US concerns about security of their institutions after barricades outside the Embassy here were removed as a fallout of the arrest of senior Indian diplomat, official sources have said that at any given time 50 police personnel are deployed.

"As many 150 police personnel are being deployed during a 24-hour period in shifts at the US Embassy, School and American Centre in New Delhi.... Also, two police vehicles have been permanently stationed along various roads near the Embassy including Nyaya Marg," the sources had said.

Earlier, there were about 120 police personnel during a 24-hour period for the security of these institutions. Security to US embassy based on threat perception: Khurshid 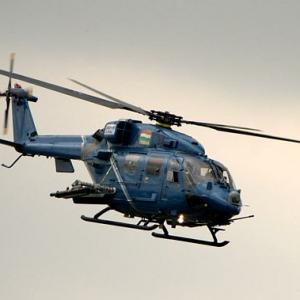